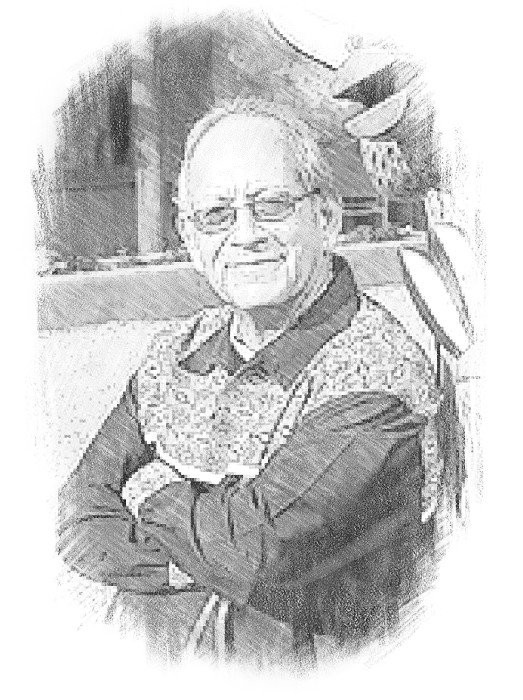 An award-winning stone and bronze sculptor, Upton “Greyshoes” Ethelbah was born in Santa Fe in 1943.  His mother is from the Santa Clara Pueblo and his father is White Mountain Apache.  Upton incorporates elements from both cultures in his work and frequently also pays homage to other native peoples from the southwest.

After his discharge from the Navy in 1968, Upton attended and graduated from the University of New Mexico where he majored in Sociology and Psychology.  Subsequently, he spent many years working in the social work and educational arenas.  About a year prior to retiring, a friend suggested that he consider stone carving.  Upton was up for the challenge and the former teacher became a student once again and enrolled in the Pojoaque Pueblo Poeh Arts Program where he completed six consecutive semesters alongside others who were many, many years his junior. Upton thoroughly enjoy being around his younger classmates and appreciated their youthful enthusiasm. 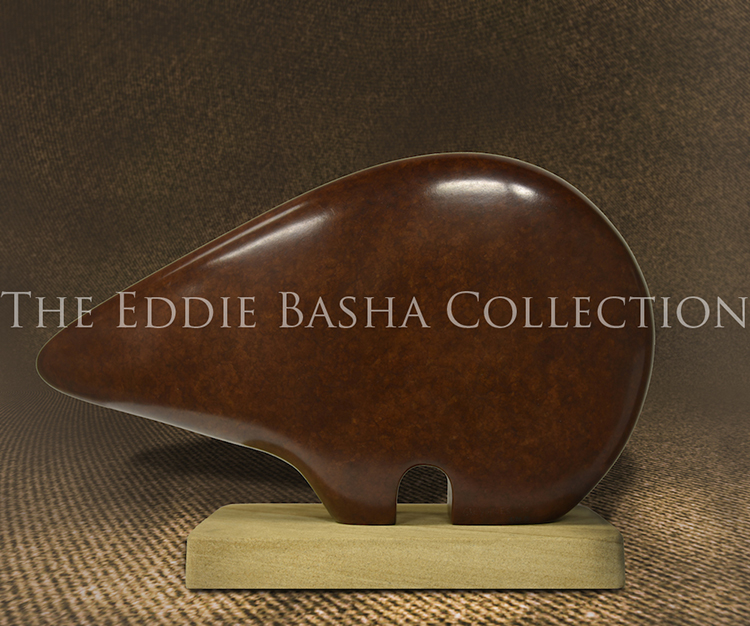 Description: (2000)
sculpture
Back to Main Gallery