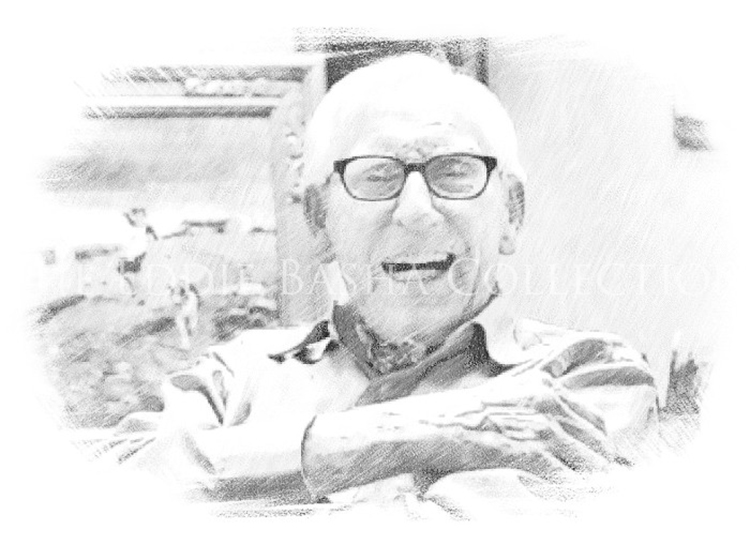 Duane Bryers was one of America’s most gifted artists and had been for the better part of his ninety-four years on this planet. He earned a living as a commercial illustrator until his early fifties and gradually found himself garnering a nice amount of attention as a fine artists who specialized in western theme paintings.

He was born in the upper peninsula of Michigan in 1911 on a farm with his three brothers and two sisters. At the age of twelve his family moved to a village in Northern Minnesota called Virginia (five miles north of Duluc according to Duane) where he lived until he left in 1939.

There is a lot of bunkhouse and cowlot character in the paintings of Duane Bryers. The cowboys in Bryer’s painting are not the Zane Grey variety; they’re the hard-bitten, bow-legged kind that can be found in ranch country throughout the West. Bryers lived on a ranch near Tucson, Arizona. He had plenty of opportunity to get next to what he painted. His work proves that he paid close attention to his subjects.

He had a knack for getting the crease just right in an old sweat-stained Stetson, and other little details like that which cowboys and ranch people appreciate in good art. It’s one thing for a picture to be painted well, but it sure adds plenty to it when the artist has paid attention to the authenticity of his subject matter. People who have spent any time around horses and cattle will find something they like in the paintings of Duane Bryers.

Duane Bryers was America’s top western calendar artist – his calendars were published by Brown & Bigelow, number one in the calendar field.

He was an artist in residence on the huge Empirita Ranch in southern Arizona. The magnificent beauty of this environment provided him with unlimited inspiration for his highly successful paintings – which were purchased immediately by eager collectors.

He exhibited yearly at the prestigious National Cowboy Hall of Fame in Oklahoma City and is included in their permanent collection. He also exhibited with the annual Western Heritage Show in Houston – an invitational affair which included the West’s finest painters.

During his successful career, Mr. Bryers had art studios in Chicago and New York. Because of the demand for his work, he never had enough paintings available for one man shows. Duane Bryers passed away on May 30th, 2012 in Tucson, Arizona.