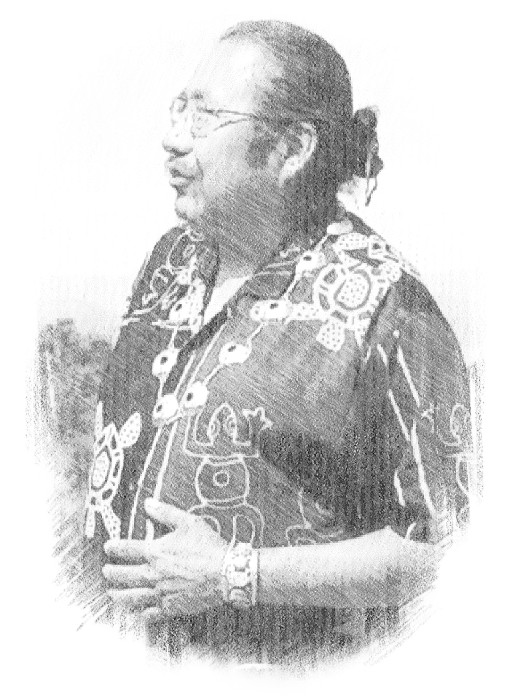 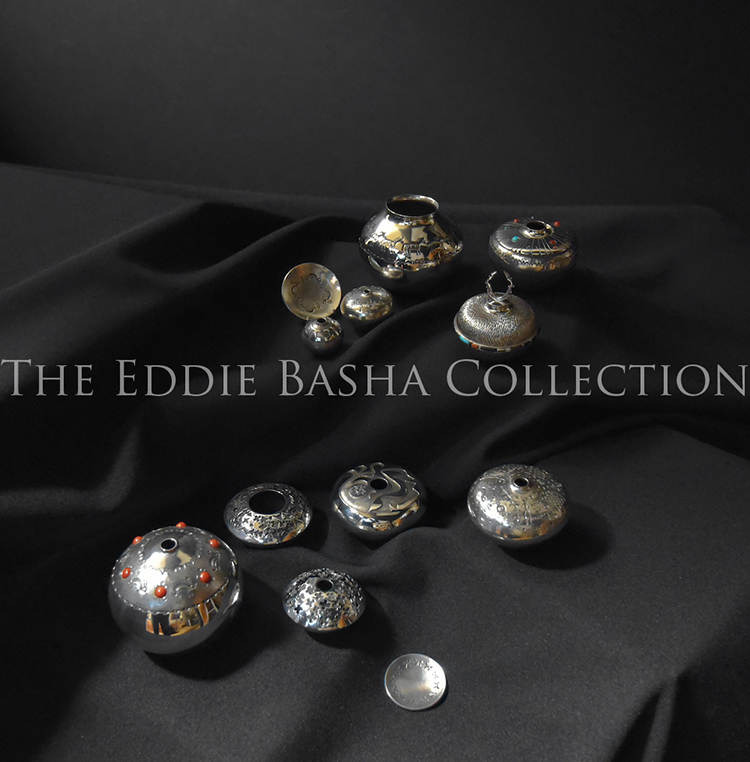 pottery
Back to Main Gallery