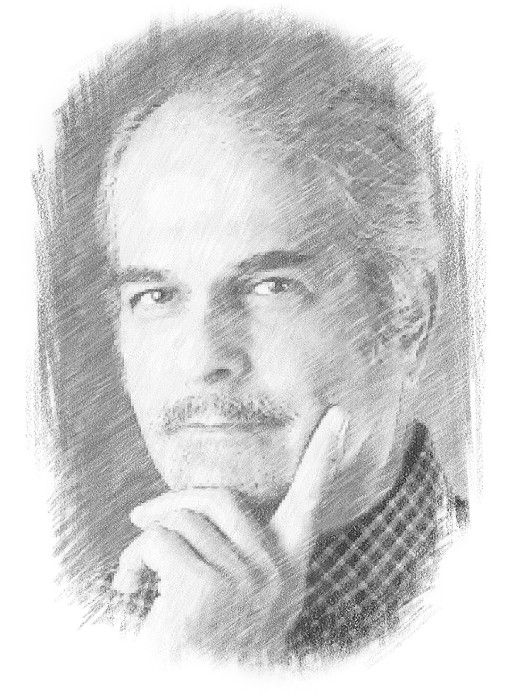 Cyrus Afsary studied art under the strict discipline of the Russian Realist style of painting, graduating with two degrees. He has won numerous awards, including the Best of Show at the C M Russell show of Original Western Art and the Exceptional Merit Award from the National Arts Club at the 1986 Pastel society of America show. He has also received gold and silver medals from the National Academy of Western Art and was the first recipient of the coveted Lougheed Memorial Award.

Cyrus won the Painting Award for “Mystical Transformation” at the Buffalo Bill Art Show in 2006 and also shared in the choice award. In 2007 he was awarded the Best of Show at the Eiteljorg Museum and in 2009, at the Charles Russell Museum, he received the staff choice award for “Entrance to Shrine” and in 2010, the Williams Award for Collectors’ reserve at the Gilcrease Museum. Oklahoma.

Cyrus is an artist /member of the Cowboy Hall of Fame. He participates annually in the Prix de West invitational, and the Masters of the American West Exhibition at the Autry Museum in CA. The Eiteljorg Museum in Indianapolis, IN and also the Buffalo Bill show in Cody Wyoming. Cyrus was featured in the 2002 Gilcrease Museum Rendezvous in Tulsa, Oklahoma. He is also a member of the Northwest Rendezvous Group.

Cyrus and his work appear in numerous publications, including American Artist, Art of The West, South West Art, Western Art Collector, and Who’s Who in American Art.

“The Consummate Artist” by John Geraghty, published in the Western Art Collector Magazine in 2009 certainly presents the passion Cyrus has for his painting. 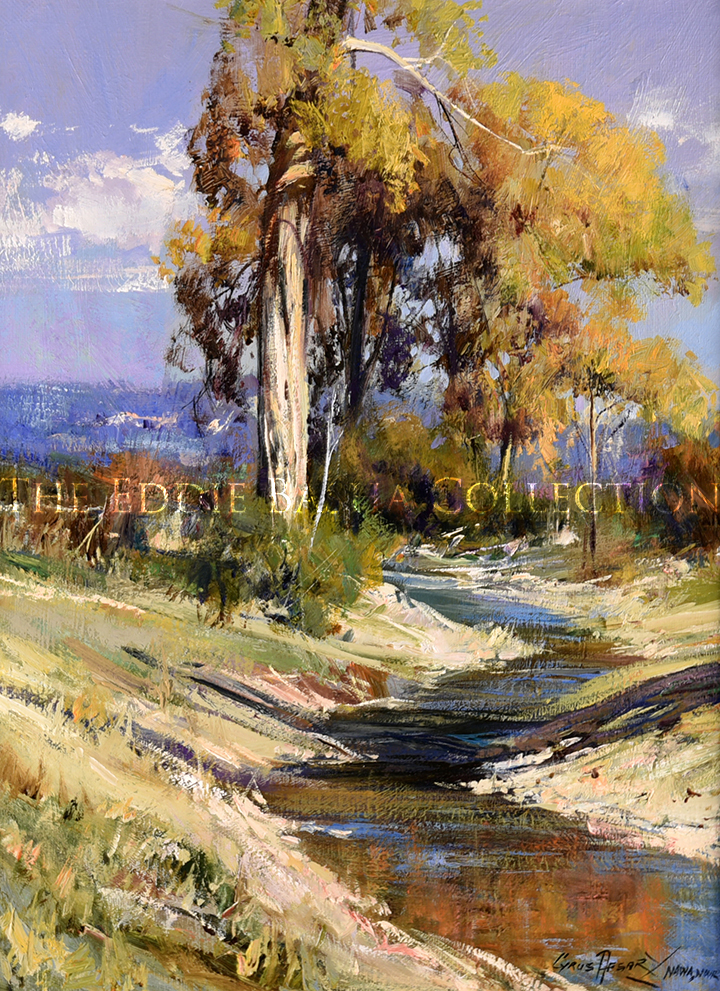 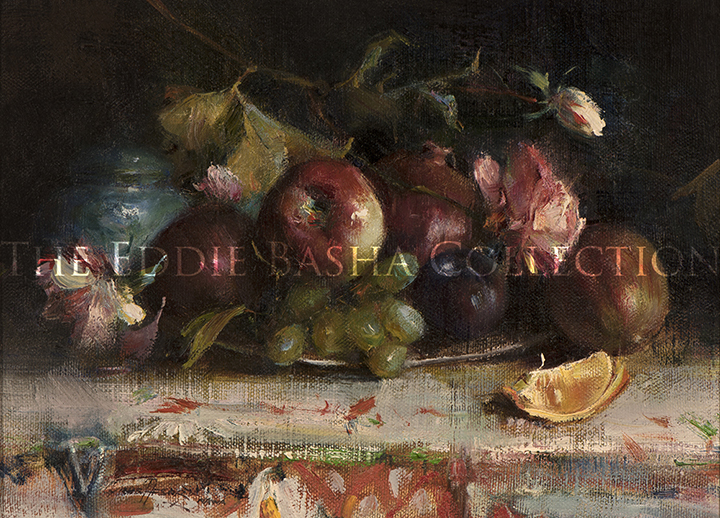