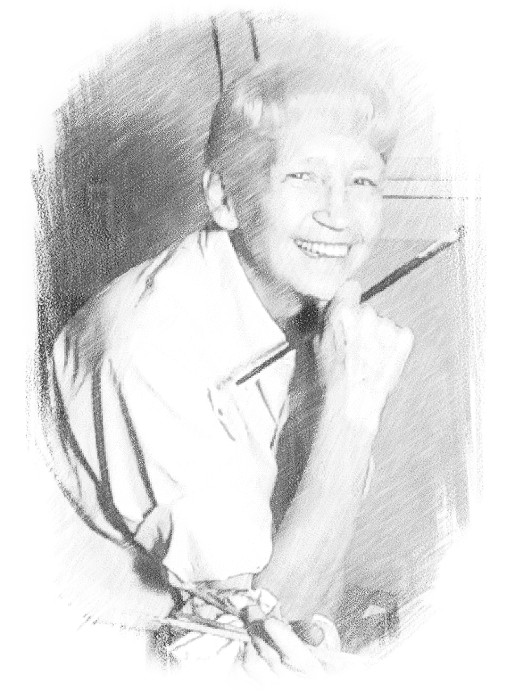 After high school, Steinke attended the Fawcett Art School in Newark, New Jersey and then Cooper Union in New York City. In 1933 and 1934 she won scholarships to the Phoenix Art Institute in New York City, which was operated by Lauros M. Phoenix.

Through the influence of her father, Steinke was able to land a job assisting him in creating a mural for the 10th anniversary of NBC Radio in 1937. In 1938, Steinke was commissioned to do charcoal portraits of conductors Arturo Toscanini, Ignace Paderewski and the 100 members of the NBC Symphony Orchestra. The portraits were included in a souvenir book with a 10,000 copy first printing. Both the Toscanini and Paderewski portraits are part of the permanent collection of the National Portrait Gallery in Washington, D. C.

For the next ten years, Steinke worked as a portraitist and commercial illustrator. At the outbreak of World War II, Steinke, like many illustrators and artists, worked for the government. Employed by the United States War Department, Steinke created portraits of Generals Henry “Hap” Arnold, Douglas MacArthur and Admiral Chester Nimitz, to name a few.

In 1946, she married Don Blair, a professional photographer. Together they collaborated on her portraiture. She would sketch the client and Don would take reference photos at the sittings. Steinke’s finished portraits usually took her about a month to complete.

The couple moved to Oklahoma, then Taos, New Mexico and finally settled in Santa Fe. Out west she became interested in painting Native Americans and produced some of her finest work as an artist of modern indigenous people.

In the 60’s, Steinke sold a portrait of Will Rogers to the National Cowboy & Western Heritage Museum’s permanent collection. This led to portrait commissions for the National Cowboy Hall of Fame. These portraits included Amanda Blake, Joel McCrea, and Barbara Stanwyck. In 1973, Steinke helped to found the National Academy of Western Art. The Academy awarded Steinke the Prix de West award in 1978 for her painting, Father and Daughter at the Crow Fair. In 1980, she won an Award of Merit, in 1984 a Gold Medal, and three Silver Medals in subsequent years. 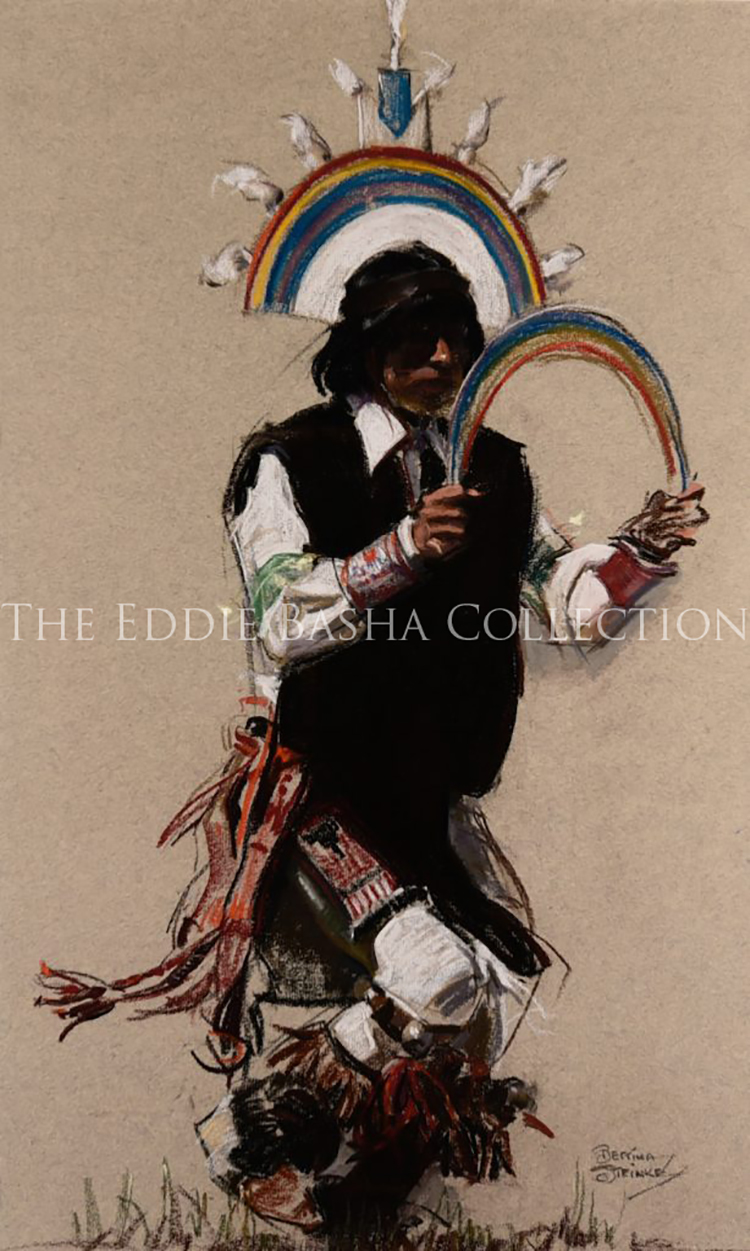 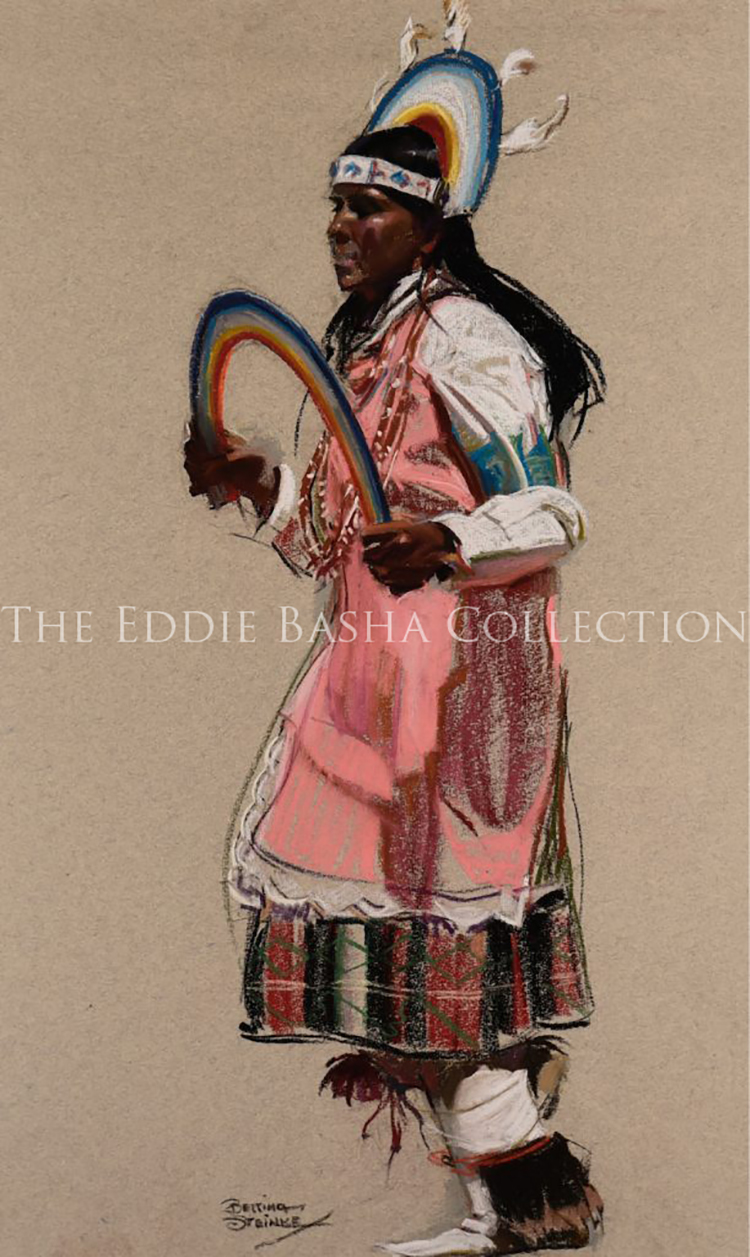