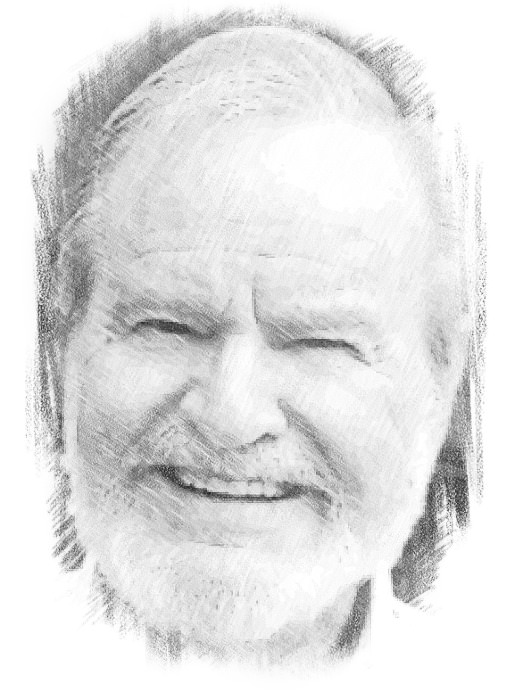 Howard Terpning is sometimes called the “Storyteller of the Native American”. His realistic paintings are among the most sought after and acclaimed images ever produced of Native American traditions, customs, and history. Not long ago, Terpning was honored with a retrospective at the Eiteljorg Museum of American Indians and Western Art in Indianapolis, Indiana.

Terpning has been an artist for most of his life. He was born in Oak Park, Illinois, and attended the Chicago Academy of Fine Art and the American Academy of Art. He worked in commercial art in Chicago before moving to New York City, where he had a successful career as an illustrator for popular magazines and movie posters.

In 1977, Terpning moved to Tucson, Arizona, to document Native American culture and the America West. Two years later, he was elected to the National Academy of Western Art and, by unanimous vote, to the Cowboy Artists of America. He has been a member of the CAA ever since; choosing to go emeritus in 2003. His work has been recognized by his peers with numerous gold and silver awards, and he has received more Best of Show awards than any other artist. Perhaps even more telling, however, than all his awards and accolades is that he has been accepted by the Native people to whom his work is a lasting tribute. 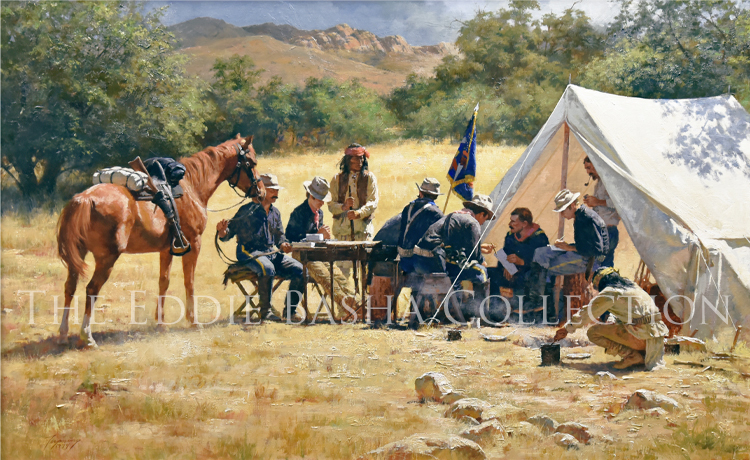 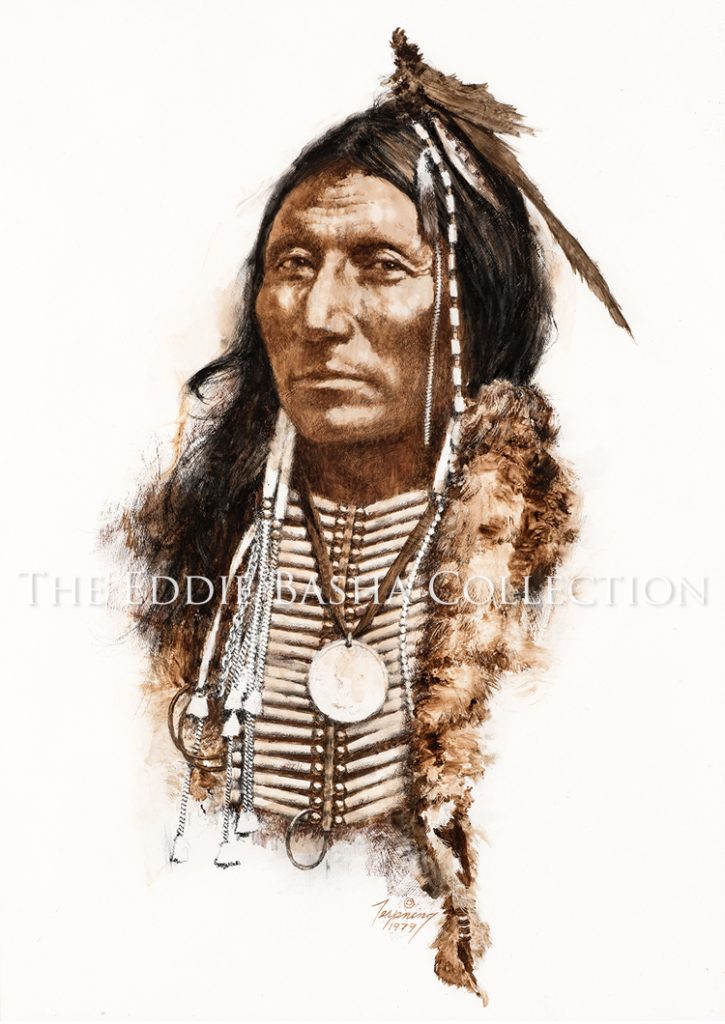 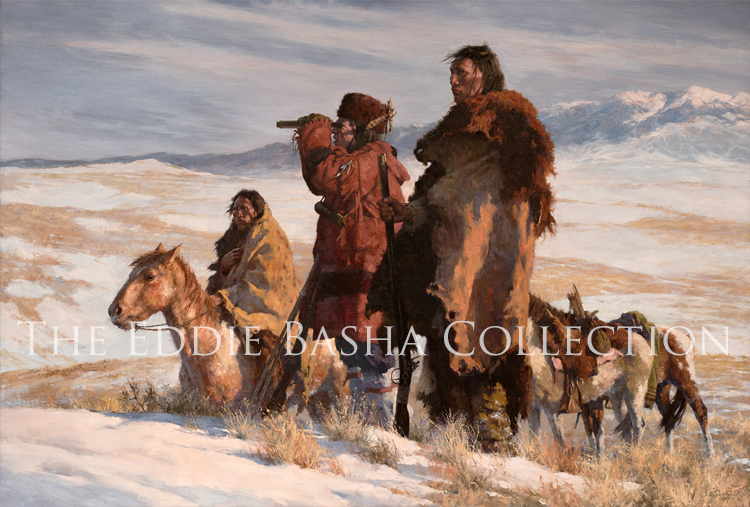 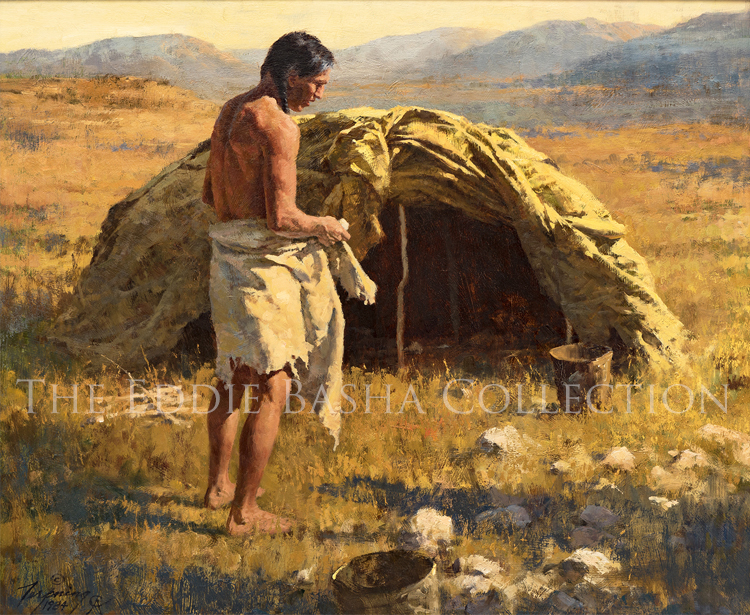 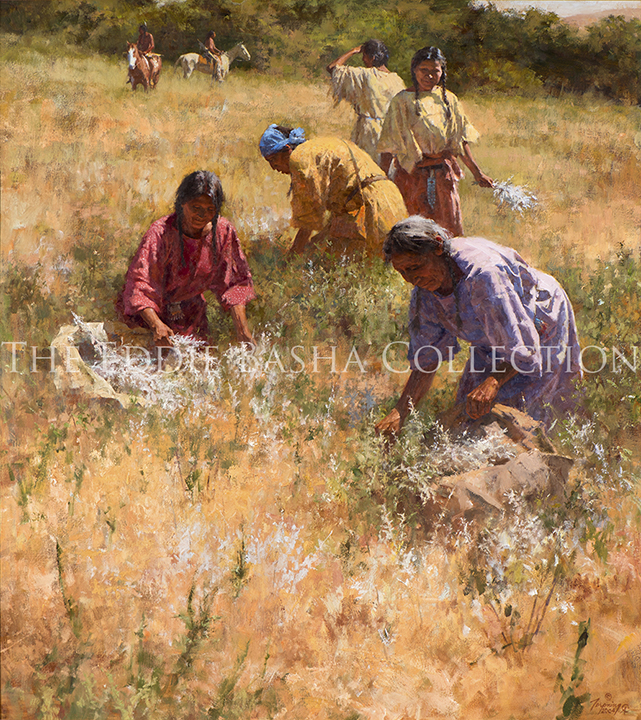 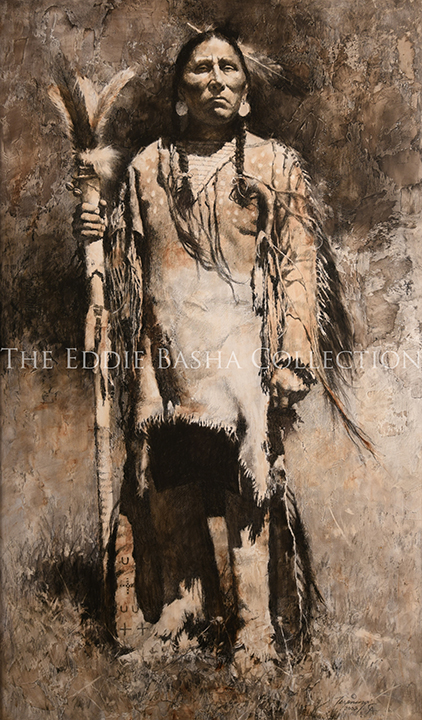 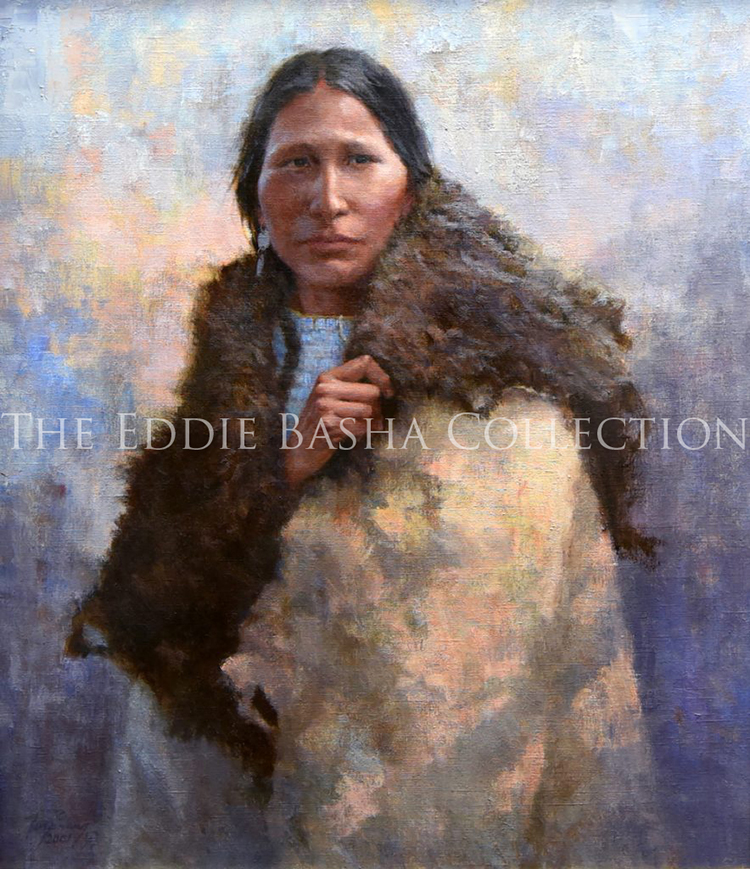 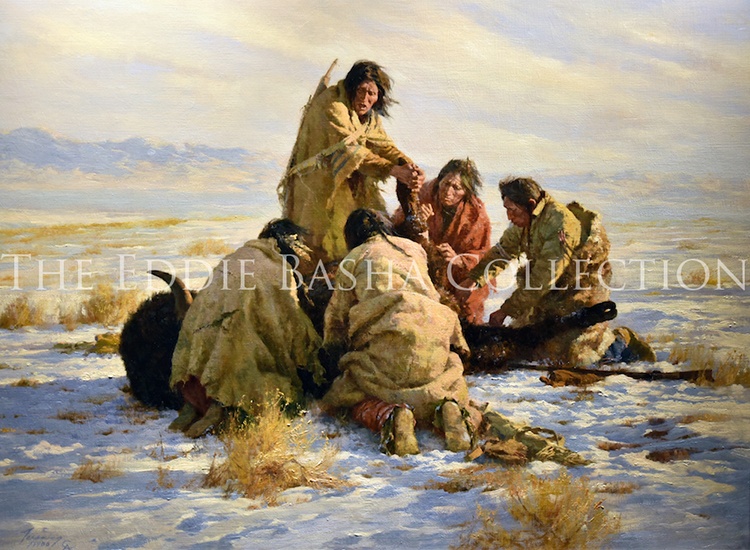 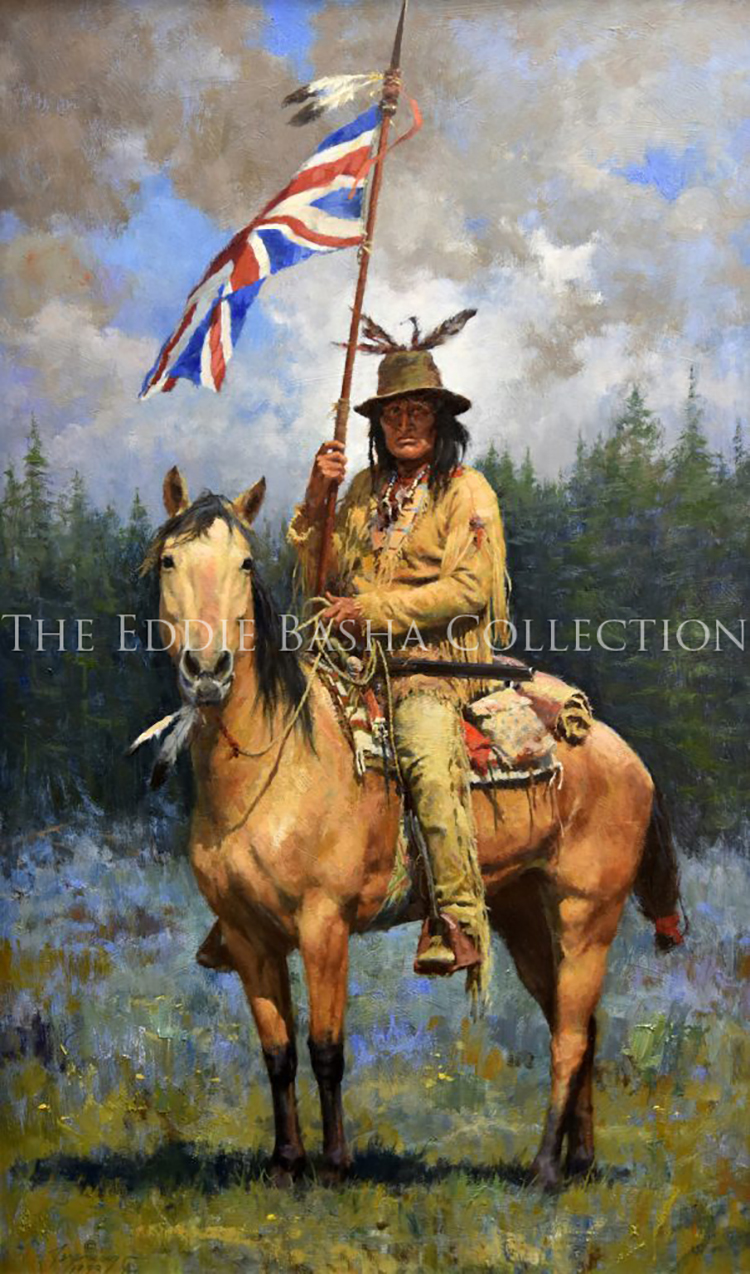 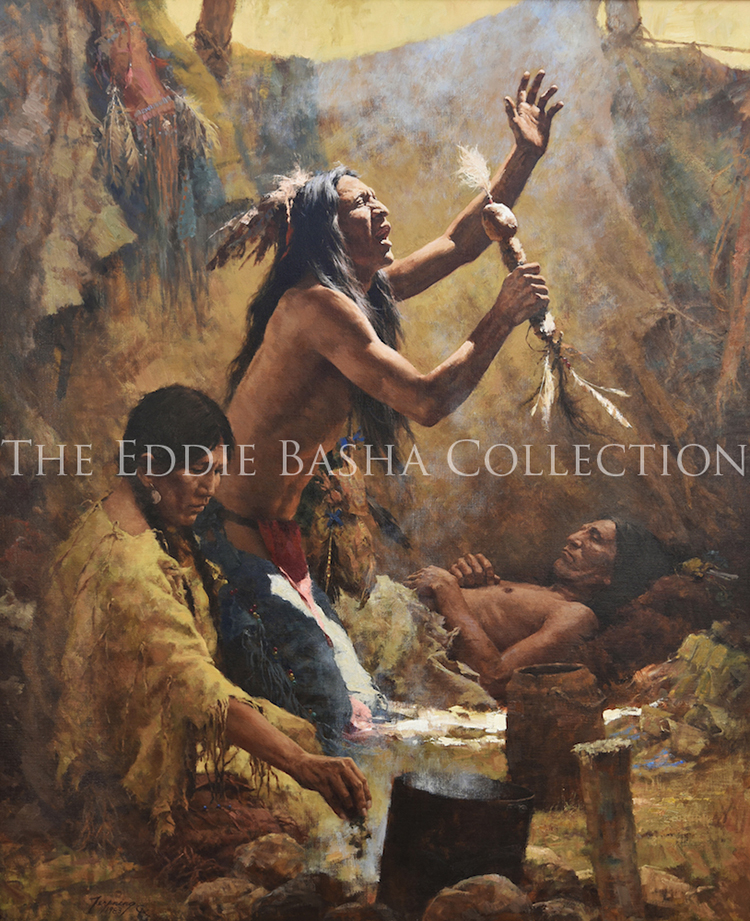 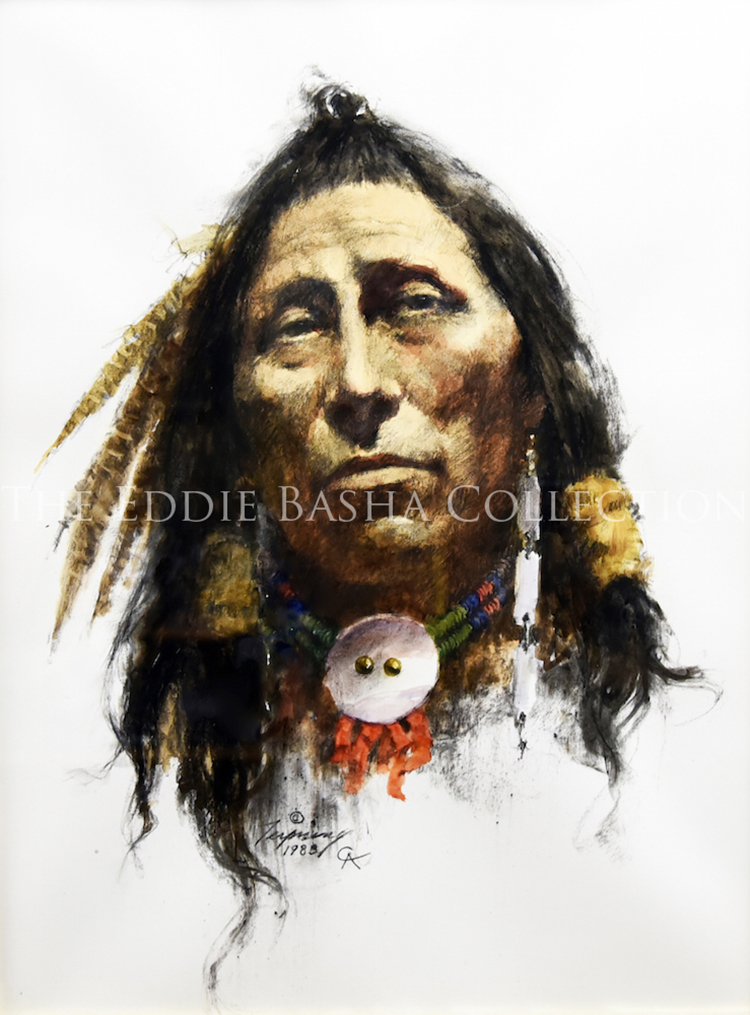 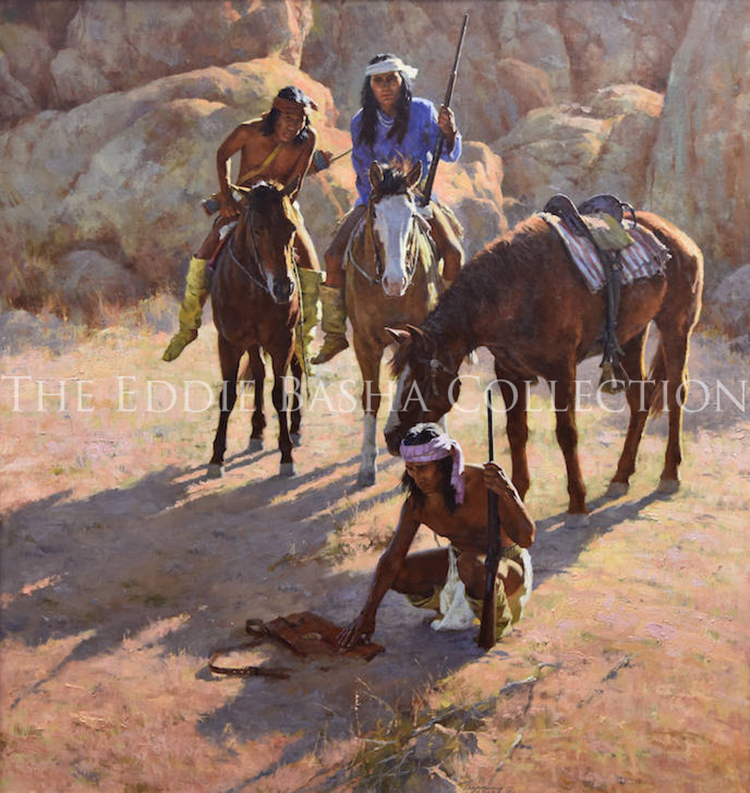 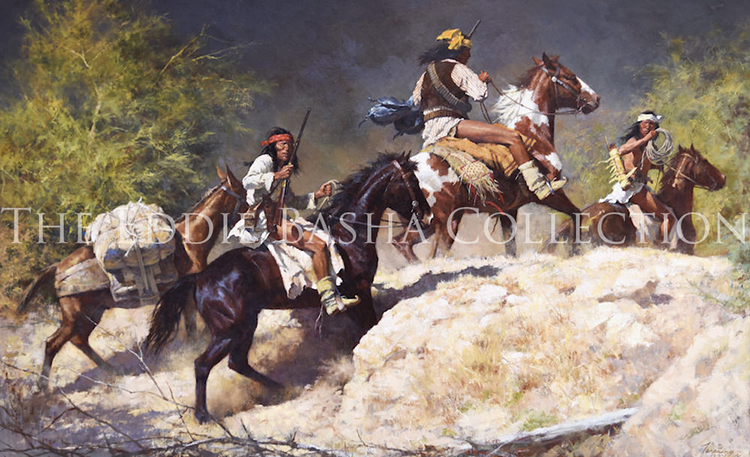