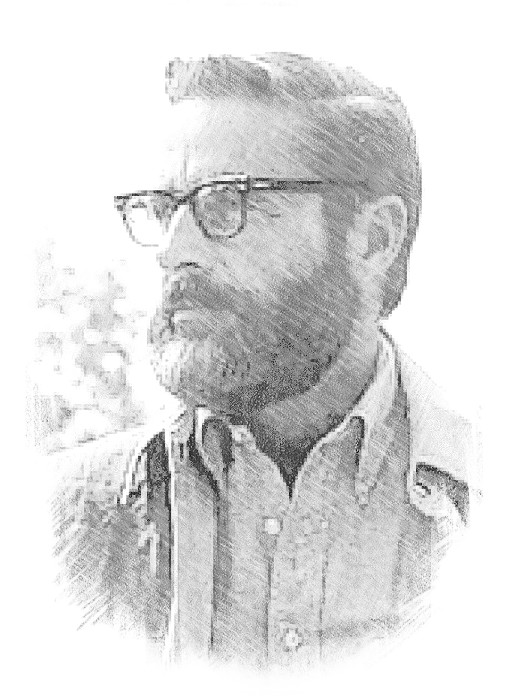 To view Frank C. McCarthy’s artwork is akin to be amidst all the action. The artist creates heroic images of the American West that have a legion of admirers among art lovers, critics and collectors alike. Simply stated, there are few practicing artists who can depict man and horse in action with the same degree of accuracy or drama in a uniquely Western landscape.

Frank McCarthy found early inspiration in Scribner’s classics Robin Hood and Treasure Island, and in illustrations by artist N. C. Wyeth, which helped bring those pages to life. His more formal training was accomplished at the Art Students League and the Pratt Institute, where he was able to study with anatomy teacher George Bridgeman and painter Reginald Marsh.

As a commercial artist in the New York City area, McCarthy‘s early career focused on major advertising art for the film industry, book covers and a variety of periodicals—such as Colliers, Reader’s Digest, Cosmopolitan and Outdoor Life—which brought exposure and notoriety. Despite his growing reputation in the field, McCarthy sought more creative freedom and the opportunity to focus on his favorite subjects: the characters of the American West. In 1974, the artist moved west, settled in Arizona, and began to explore and document the natural settings and historical subjects he so revered.

Frank McCarthy is a much honored member of the Cowboy Artists of America, and his works have been exhibited in such institutions as the National Cowboy Hall of Fame in Oklahoma City, the Gilcrease Institute in Tulsa, Oklahoma, the Leanin’ Tree Museum in Colorado and the Frontier Army Museum at Fort Leavenworth. This renowned Western artist has also been honored with a one-man retrospective at the R.W. Norton Art Gallery in Shreveport, Louisiana and at the Museum of the Southwest in Midland, Texas.

Whether his subjects are Indians, mountain men, cavalry, or cowboys, McCarthy’s work has such intensity that each painting literally involves the viewer in the action taking place on canvas. “My paintings are the results of a lot of research and hard work,” comments the master of Western action, “but I love it.” The Art of Frank C. McCarthy was published to great acclaim in 1992, and Frank was inducted into the Society of Illustrators Hall of Fame in the summer of 1997. 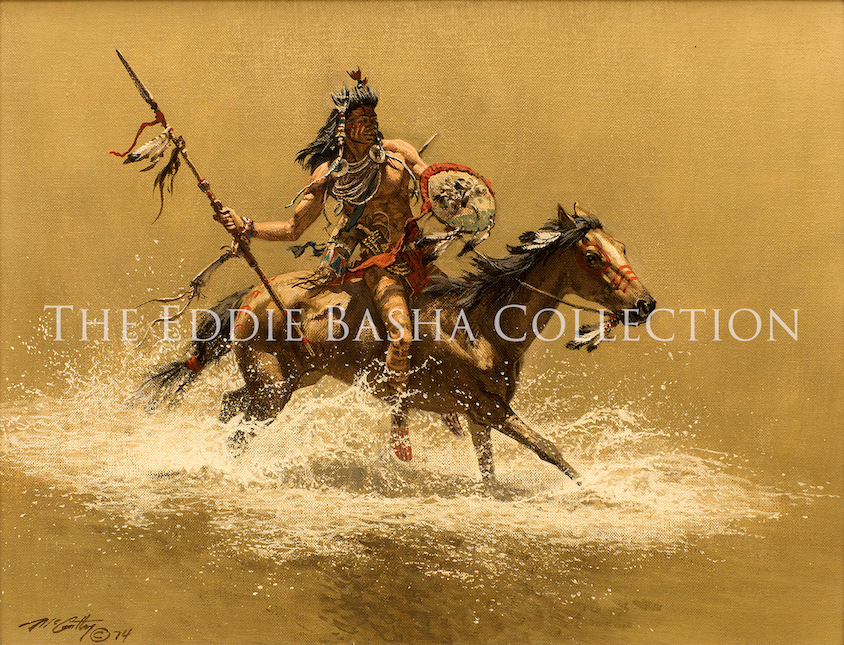 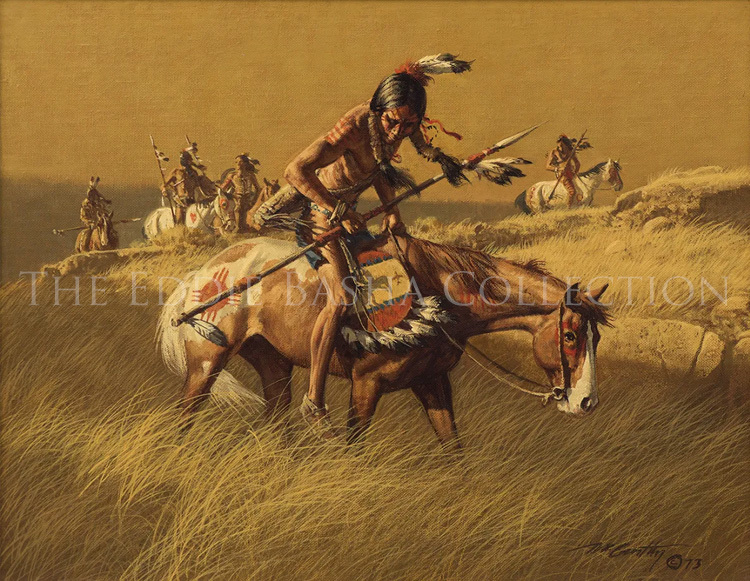