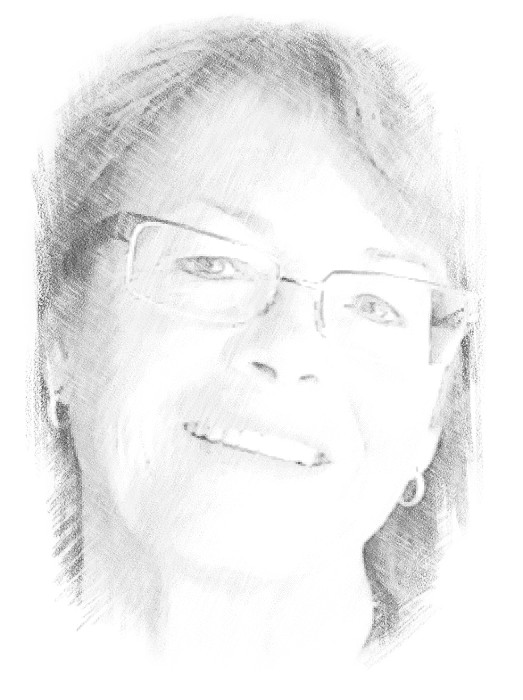 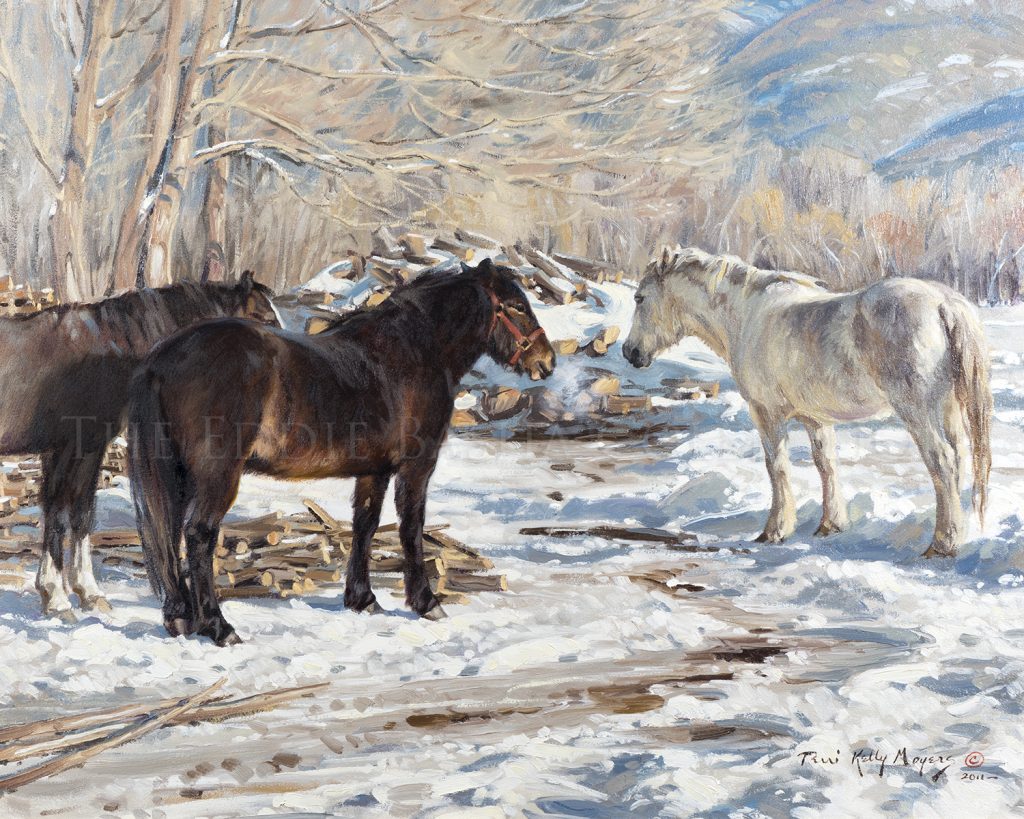 “Winter Sun” made its debut at the 1st Annual West Select Art Show which was held at the Phoenix Art Museum in 2011. In it, one clearly sees the plein air and “follow the sun” mentoring influence of Robert Lougheed whom Terri studied with.

“Winter Sun” made its debut at the 1st Annual West Select Art Show which was held at the Phoenix Art Museum in 2011. In it, one clearly sees the plein air and “follow the sun” mentoring influence of Robert Lougheed whom Terri studied with.
painting
Back to Main Gallery