There are so many stories in the gallery, it’s hard to know where to start. 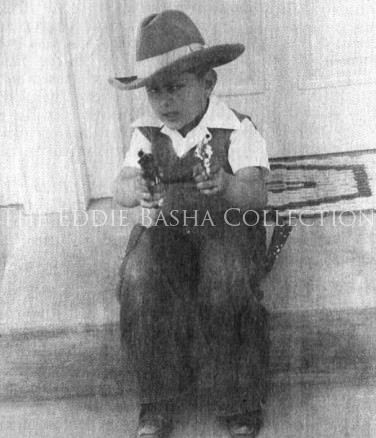 Eddie Basha Jr. grew up infatuated with the American West. 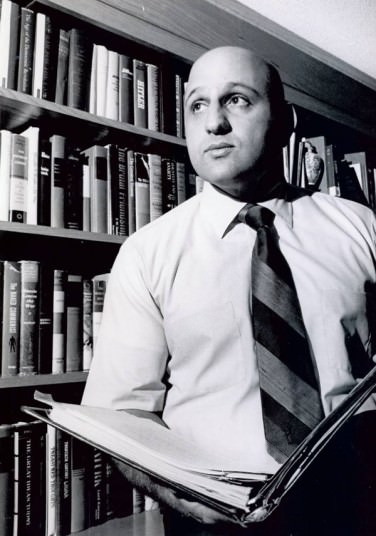 Upon Eddie's graduation from Stanford University with a bachelor's degree in History, he joined the family business. Alongside his father, Eddie became fully immersed in his career and began his own family during the 1960s. Aunt Zelma stepped in once again and began encouraging Eddie to develop a hobby, more pointedly, one that supported the arts. 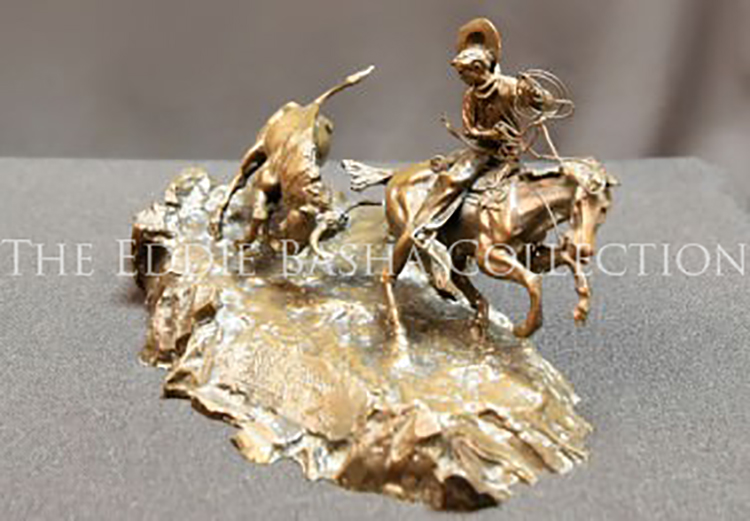 Combining his appreciation of art as well as his other passion, history, particularly history of the American West, Eddie began collecting. He made his first acquisition in 1971 and collected from that time forward until he passed away. 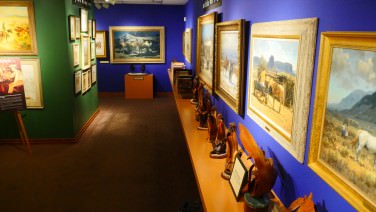 The gallery officially opened in 1992 and after only a brief two years, the first expansion doubled the size. 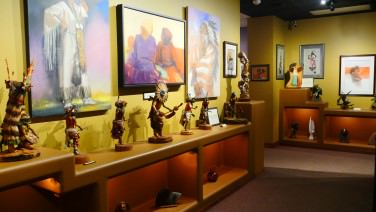 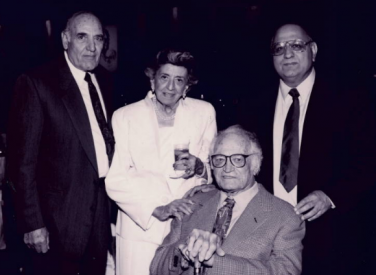 Aunt Zelma passed away in January of 1997. And it was with deep and abiding love, respect and admiration that the gallery was dedicated in her memory. 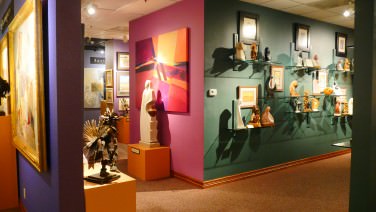 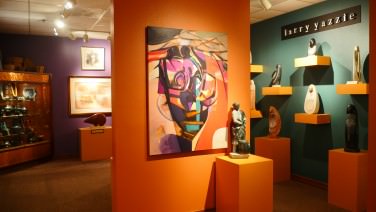 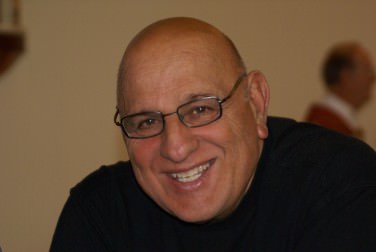 Eddie Basha Jr. passed away in March 2013. In his memory, it is our intention to share this beautiful collection with the world.