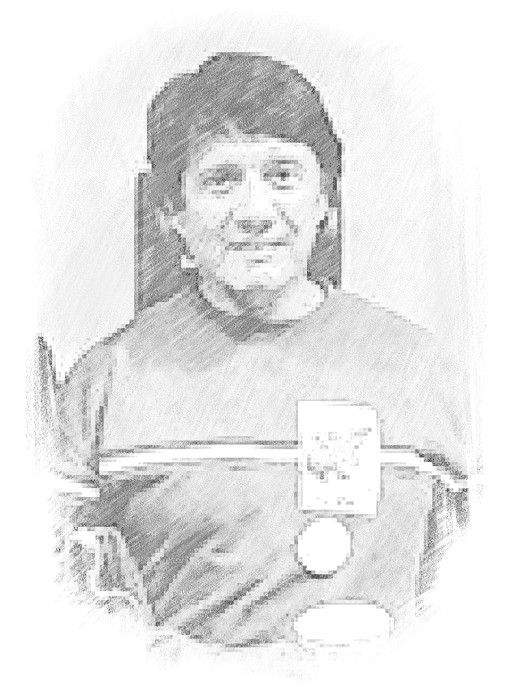 Navajo artist, Ron Toahani Jackson was raised in Window Rock, AZ, the capitol of the Navajo Nation. Toahani is his Navajo clan name, which translates into ‘Near to Water’.

After graduating from Window Rock High, Ron attended and received a Architectural Drafting degree from Albuquerque Technical Vocational Institute in Albuquerque, NM. He then went on to attend the Institute of American Indian Arts in Santa Fe, NM.

A move to Tempe, AZ to accept a job offer at a major architectural firm followed and then on to attend and graduate from Arizona State University with a Bachelor of Fine Arts degree in Painting & Drawing. While at ASU, he was exposed to the various forms of printmaking and has executed many lithographs and monotypes.

Since then he has been attending art shows all over the country promoting and selling his work. He has won numerous awards at various Indian art shows such as Santa Fe Indian Market, the Heard Museum Indian Art Show, Red Earth Festival, Eiteljorg Museum Indian Art Market, Northern Arizona Museum. His many styles and mediums include painting and drawing, printmaking, collages, clay masks and more recently silver jewelry. 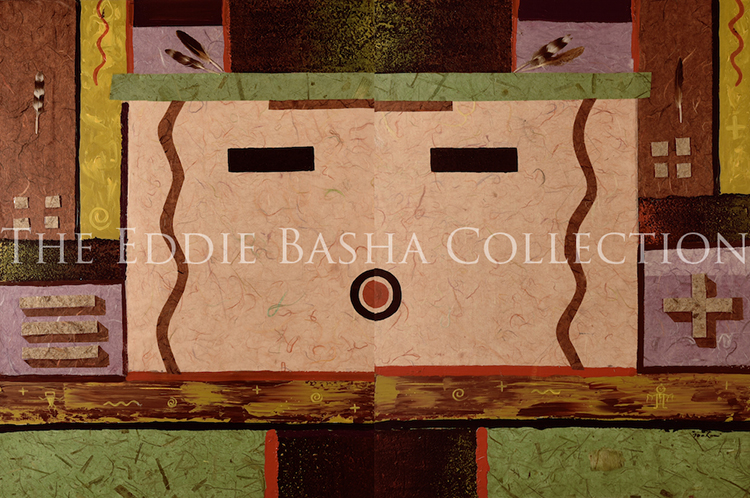 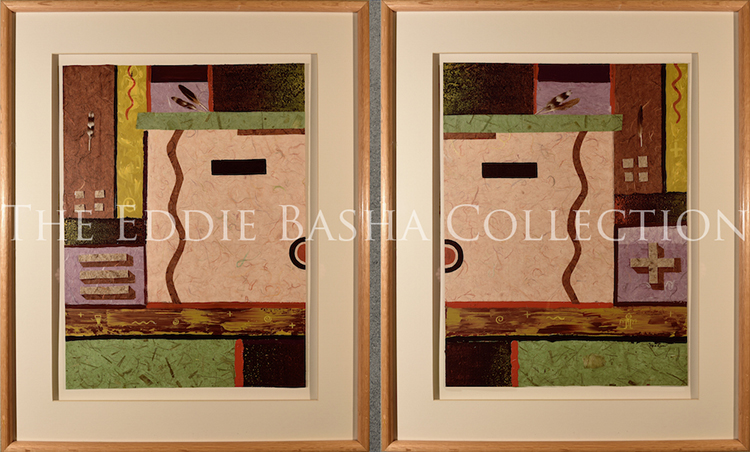