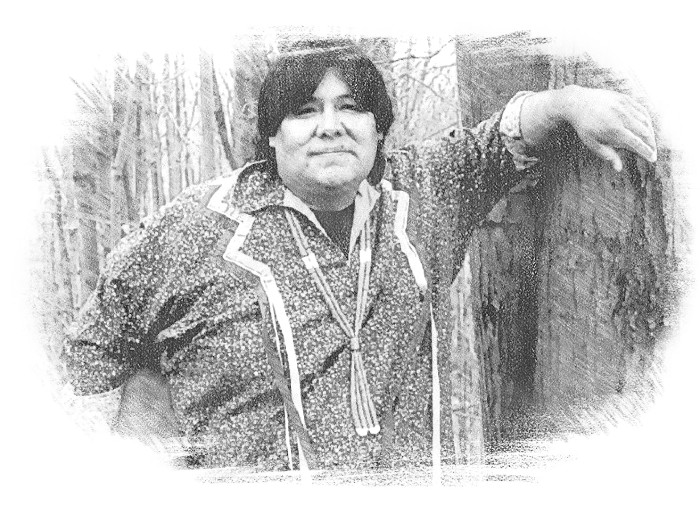 Born in Phoenix, Arizona, Michael LaCapa moved to Whiteriver, Arizona, on the Fort Apache Indian Reservation at the age of one. He was the 2nd of eight children with ethnic roots from the Hopi, Tewa and Apache Tribes. Michael’s boyhood passion for art was “fine tuned” after earning a Bachelors Degree in Secondary Art Education for Arizona State University and graduate studies in printmaking for Northern Arizona University.

He began his formal teaching career at Phoenix Indian High School and Chaparral High School in Scottsdale. Michael left his high school teaching duties to work with the Apache Tribe in developing multicultural educational curricula for native school-age children. From this work came Michael’s first co-authored/illustrated book, Ndee Benagode`i (Three Stories of the White Mountain Apache Tribe). Michael then returned to the classroom from 1982 to 1984 to teach art at Whiteriver Elementary School.

At the time of his death, Michael was well known for authoring and illustrating many children’s books. He was also nationally recognized for his Native American storytelling. Michael said, “I think that every picture must have a story. Every painting must tell, share, move or excite us to words. It is the job of artist to create that reaction.” When he was a child, Michael would sit and hope that someday he could paint and draw all day long. As an adult, Michael painted images of places and people that were a part of his life. He used color and designs to define the story.

Michael is survived by three children and his wife Kathy, who is also an author. And yes, when he wanted to, he got to paint all day long. 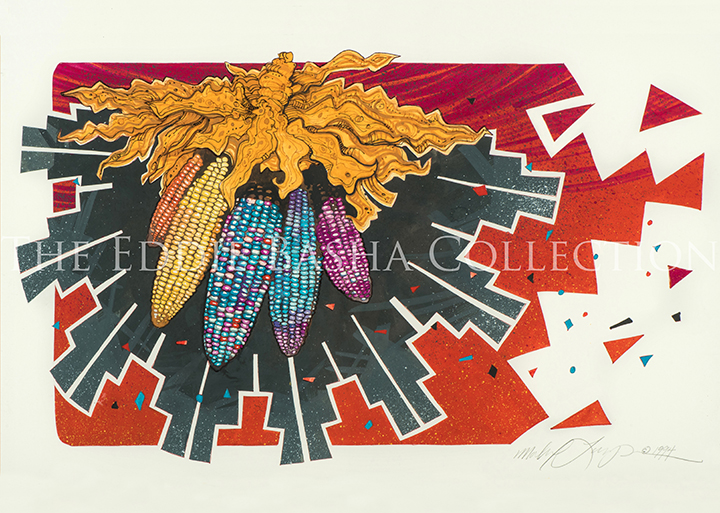 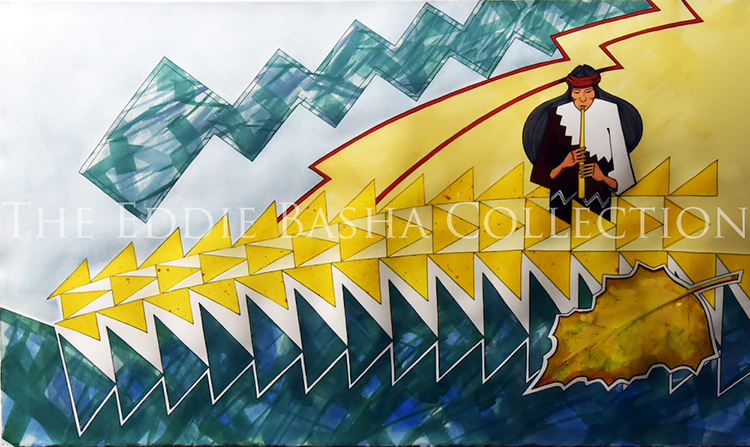 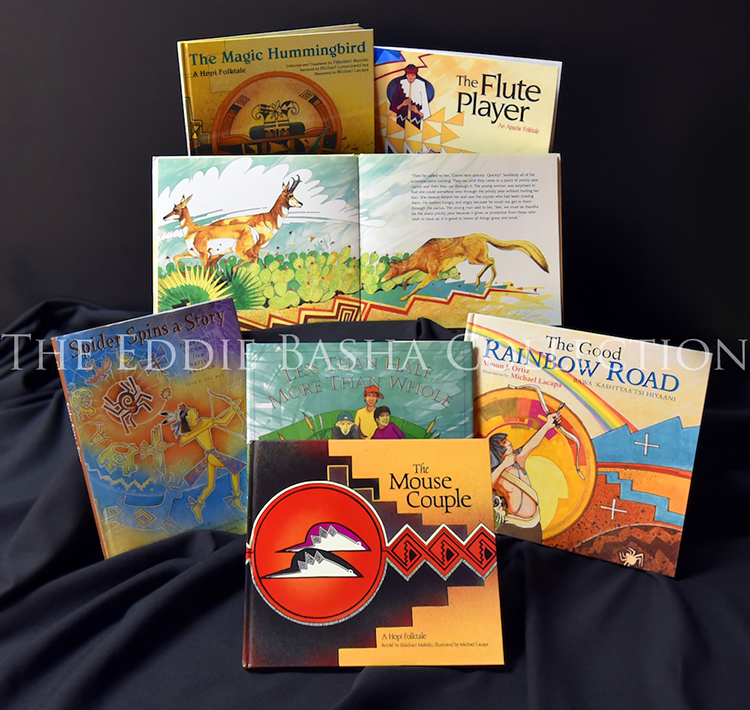