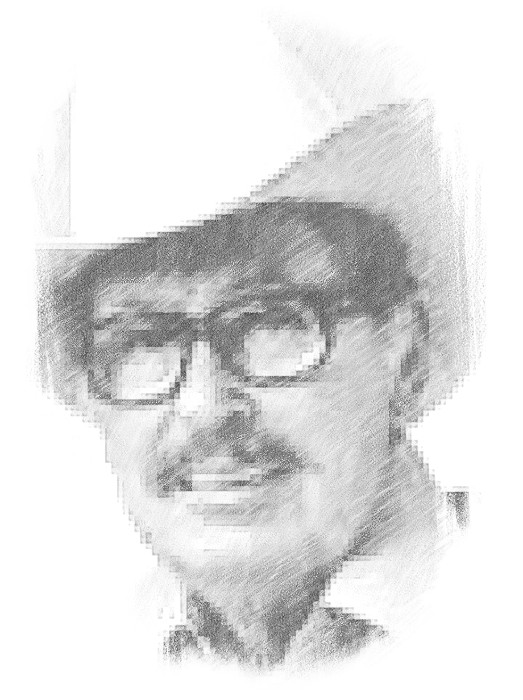 Like many of his contemporaries, Mel Warren followed an arduous path to achieve artistic success. After serving a stint in the Air Force, he earned degrees in fine art from Texas Christian University in Fort Worth, Texas. When he graduated, he found that there was little in the way of work for a newly minted artist. Galleries for Western artists were few and far between, and those that were established already had a number of artists in their stables. To support himself and his family, Warren turned to the world of commercial art. After working his day job, he spent the evenings pursuing his real passion – painting the people, places, and historic events of the West.

The subject matter came easily to him. His father had been a ranch hand and cowboy, and Warren grew up on a succession of ranches in Texas and New Mexico. He had ample opportunity to watch cowboys in many different situations and was familiar with all their customary chores. He became a keen observer of ranch life and Native American culture. Warren’s fascination with cowboy life and his desire to become an artist were constants in his youth. He first brought the two interests together while living on a ranch in Seymour, Texas. After seeing an ad for a course from the Federal Art School, he performed odd jobs to earn enough money to take the course. From then on, his life direction was set.

By the early 1960’s, Warren had achieved enough success selling his paintings in galleries to leave the commercial art field. He joined the Cowboy Artists of America in 1968 and won the group’s Memorial Award in his very first exhibition with them. Skilled as both a painter and sculptor, Warren specialized in depicting scenes of the heroic West. His early experiences of ranch life informed his artwork throughout his career. Many of his paintings were used to tell the history of early Texas in the books Frontier Forts of Texas and Trails of the Southwest. President Lyndon Baines Johnson was one of the most avid collectors of Warren’s work. 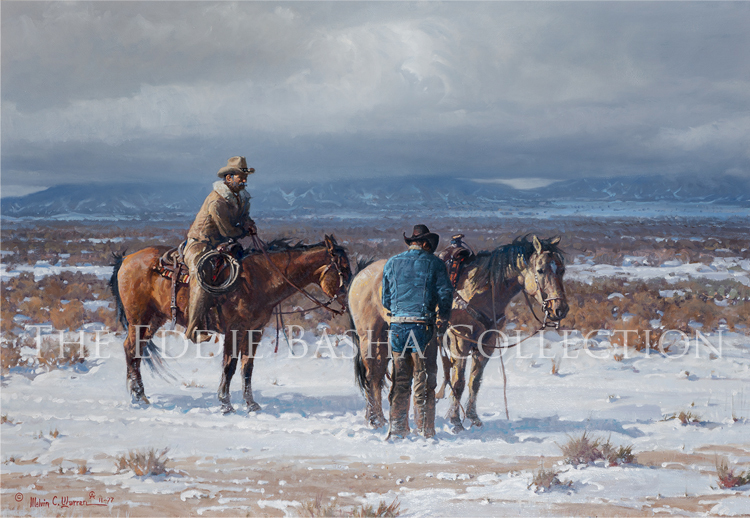 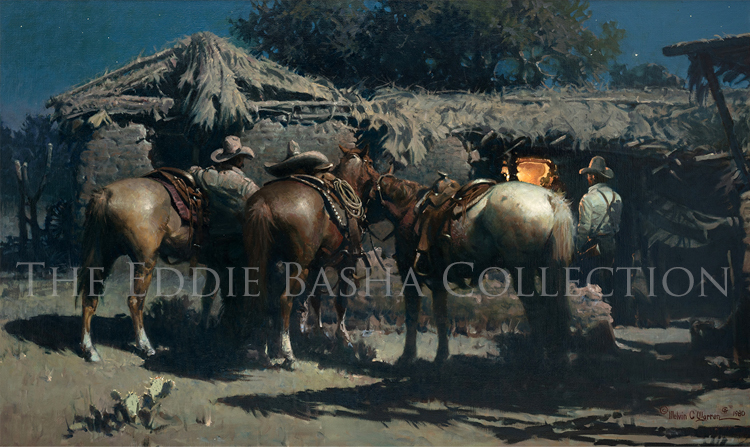 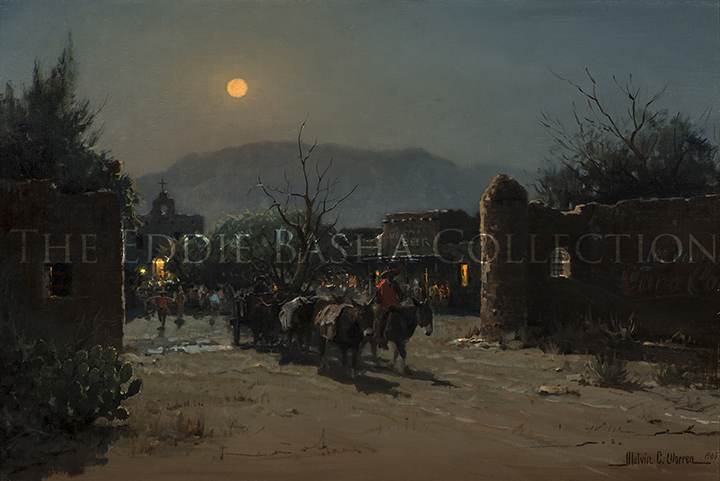 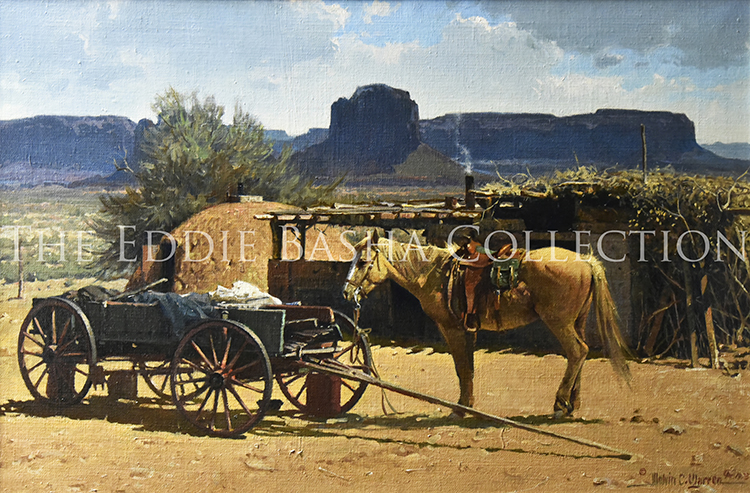 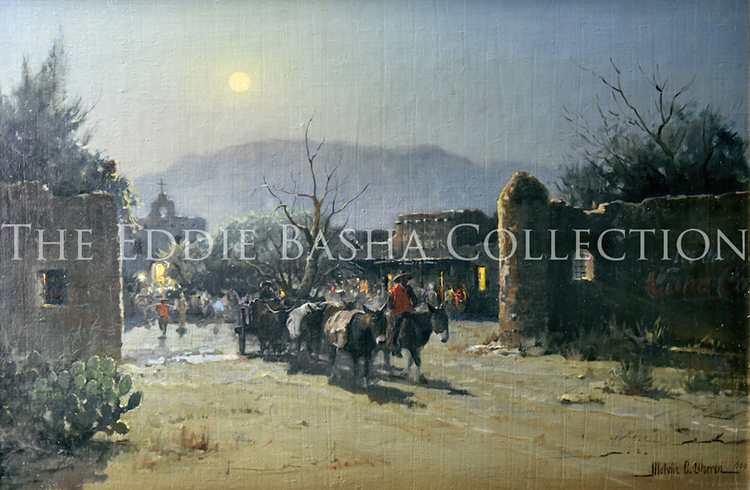 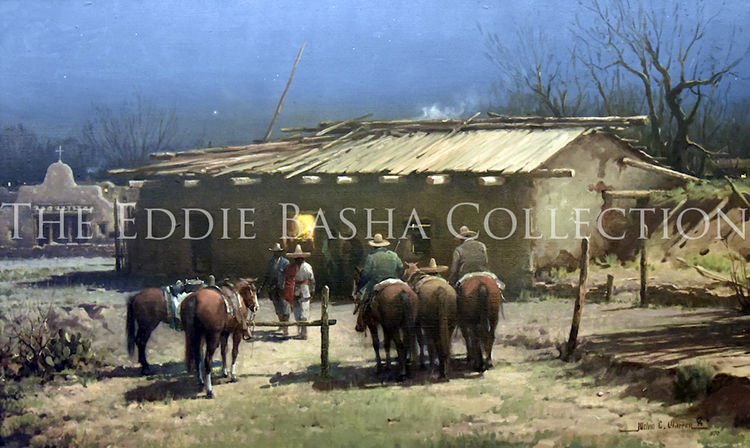 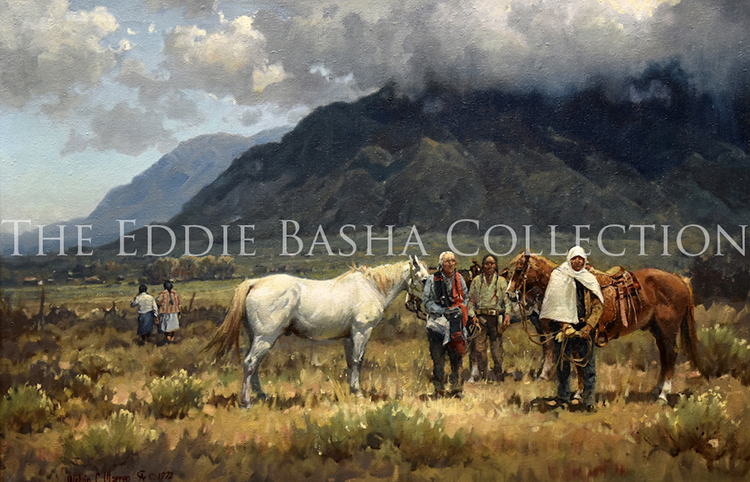 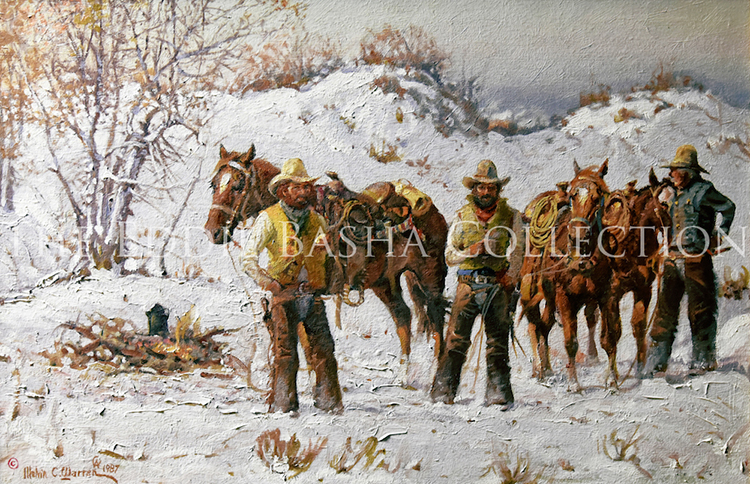