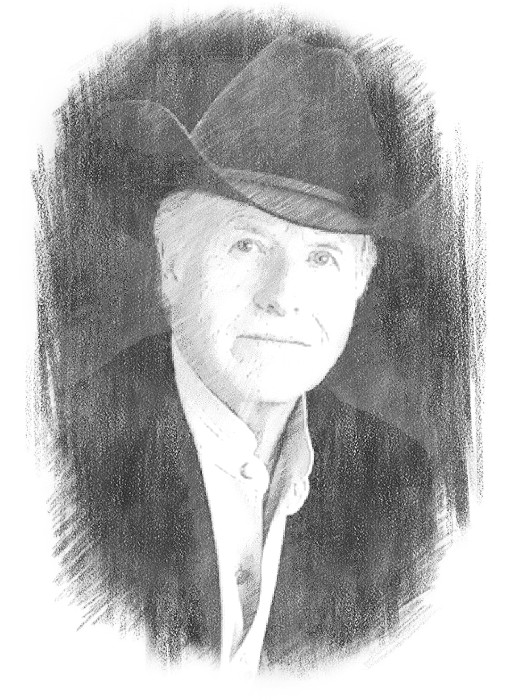 The American cowboy is described by historians as a person of simple tastes and few possessions. Herb Mignery fit this description in 1963 when he left the U.S. Army carrying his only belongings—a guitar and a saddle—bent on becoming an artist. Herb was raised on the Mignery ranch near Bartlett, Nebraska. The Mignery clan had made their living by ranching for 110 years and it was naturally assumed that Herb would continue in that tradition. As it turned out, he did, but with a special twist to the tale. He is indeed a great cowboy, but is also a talented sculptor of character types of the historic West.

It was on that day in 1963 when he left the army that he decided not to return to ranching but rather to enter the art world. Mignery put to use the drawing skill he developed during his off hours on the ranch when he become an illustrator in the army, which in turn qualified him for positions in the commercial art world. After several years of intensive work he left the security of a paycheck and plunged into the world of fine art, devoting himself to portraying the ranch life he knew so well.

Mignery has worked in a variety of mediums, but in 1973, just ten years after returning to civilian life, he cast his first bronze. He decided then that sculpture would be his field, and bronze his medium. Since that time he has executed numerous small works and monuments which are to be found in both public and private collections across the nation.

Herb’s subjects often depict the difficult lives of the people of the west have led. The figures have a certain elegance and sense of classical composure in spite of the fact that they are not idealized. Farmers and ranchers have large, rough hands that have seen many hours of labor, and weathered but friendly faces. Details and accoutrement tells us about the subjects, their profession, and their lives, so that each sculpture completes a piece of the story of life in the West. The beauty of imperfections is what we see, for it is the imperfections that reveal the hidden tales of the figures’ lives. 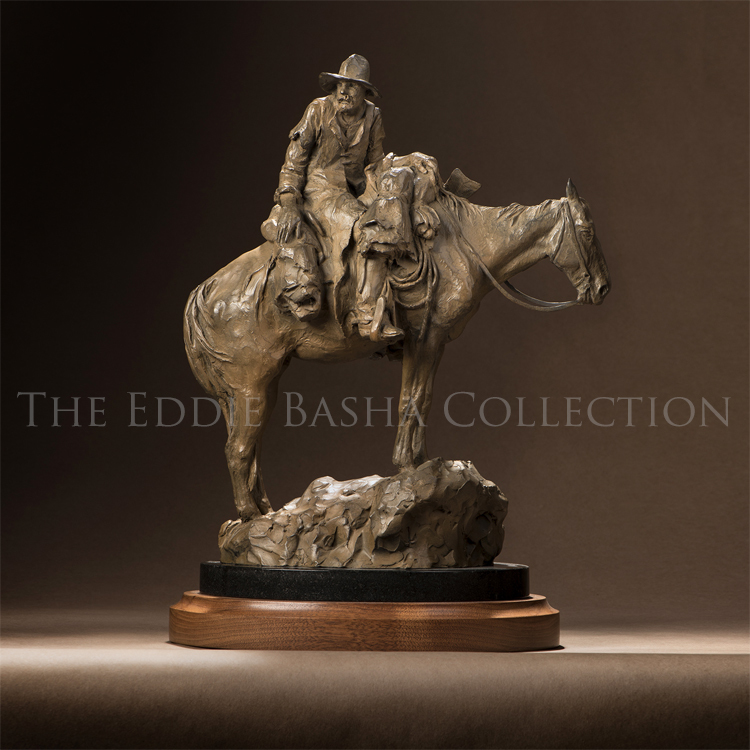 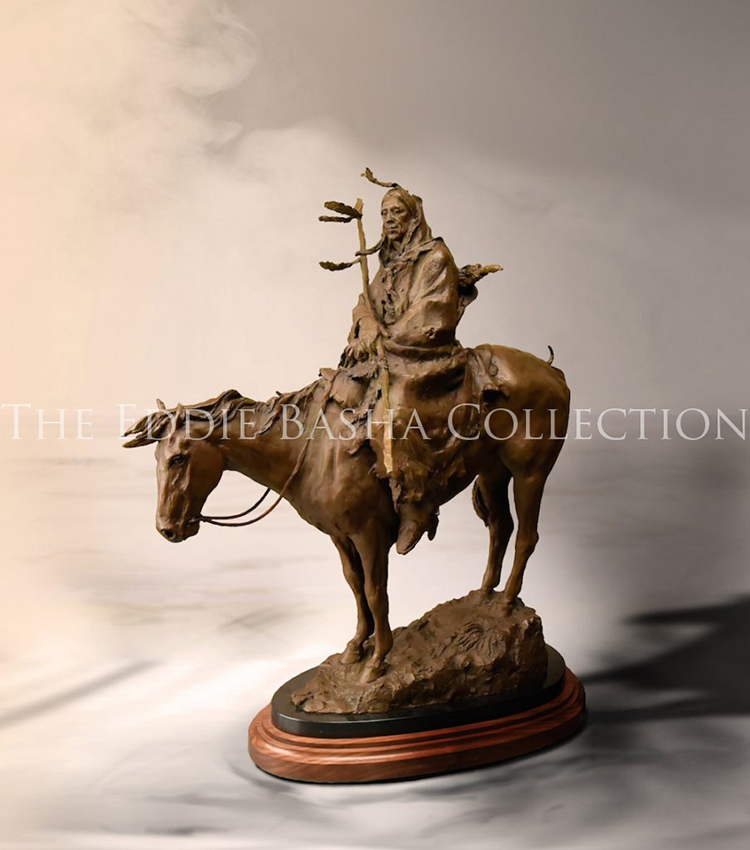