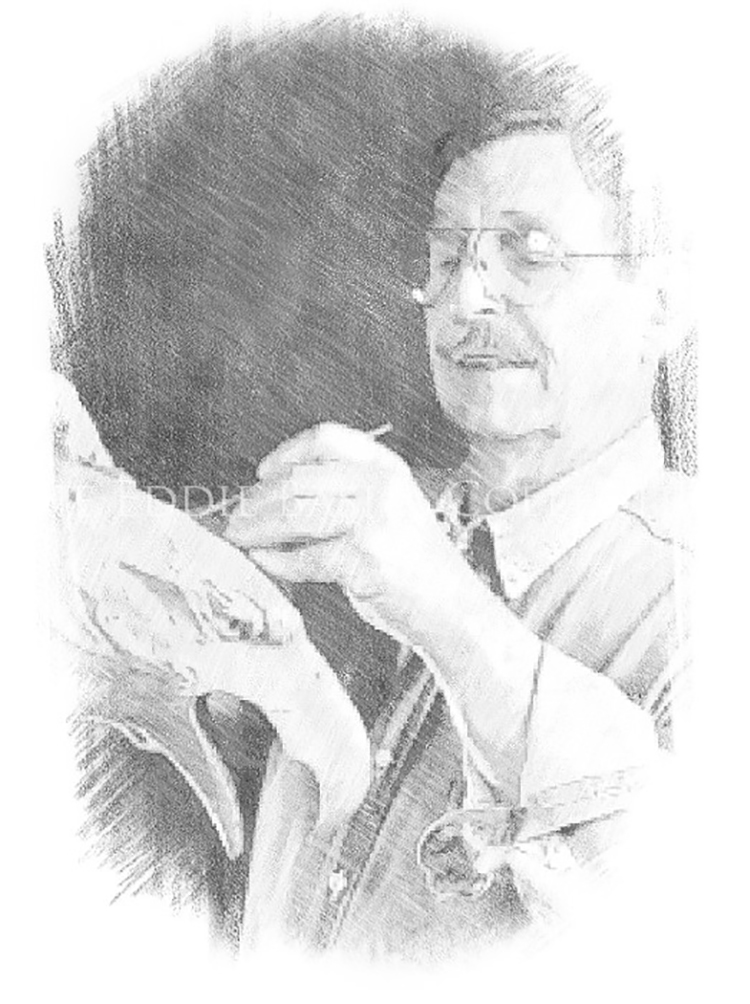 Fritz White was best known throughout the world for his distinctive style of bronze sculpture, and for being a key player in turning Loveland into the well-known sculpture community it is today.

He was born January 14, 1930 in Milford, Ohio to Denver and Geneva (Hatfield) White. By the time he was 12, his father had enrolled him in an adult art class in a college in Cincinnati. “The war was going on and those small colleges needed all the students they could get, so they agreed to take me. I got a lot of special attention from the teachers. It was great,” he recalled.

Fritz proudly served in the U.S. Marine Corp. from 1948 to 1953 as Sergeant of a rifle platoon and later as a Gunny. Following his service, Fritz launched Fancy Lettering, a design studio for sales publications, and subsequently took a position with National Underwriter Company. On a whim in 1961, he loaded up his car with large chunks of marble from Marble, Colorado and thus began his long career in sculpture. Thanks to the support of his dear friend John J. McGraw, Fritz was soon working in clay and bronze.

A decade later, in the spring of 1972, Fritz was elected to the prestigious Cowboy Artists of America and became widely accepted as one of the finest sculptors of this century. In addition to winning several CAA awards for excellence (including the only sculptor to win the Colt Award), he served as board member, vice president and president. He was also a Fellow of the National Sculpture Society. 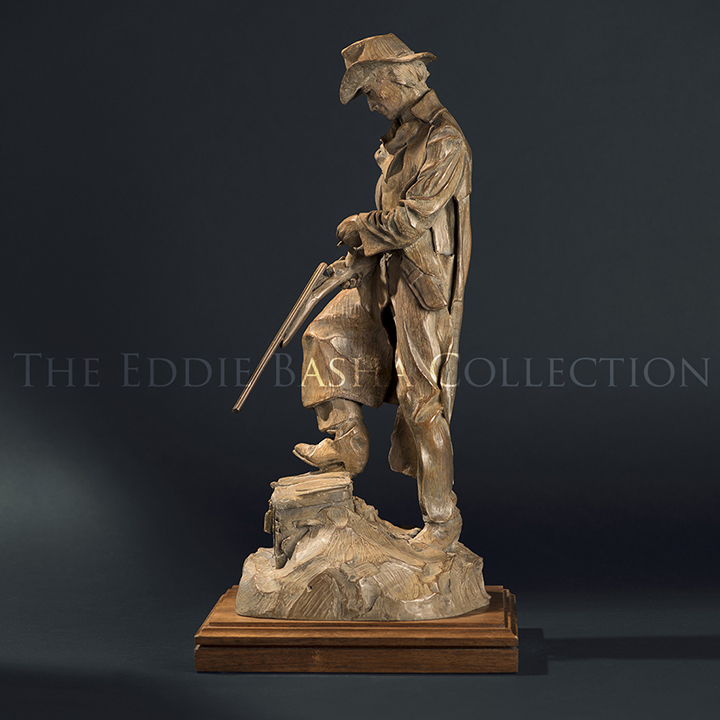 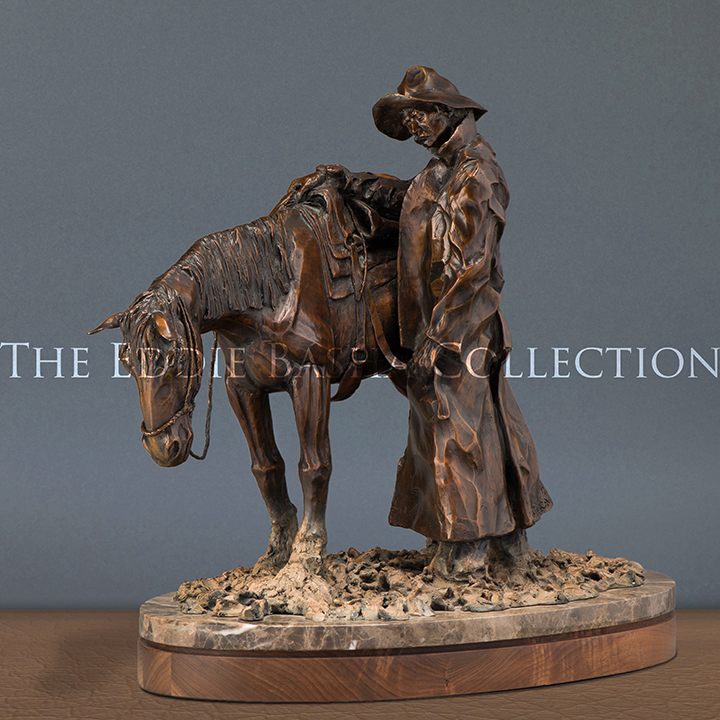 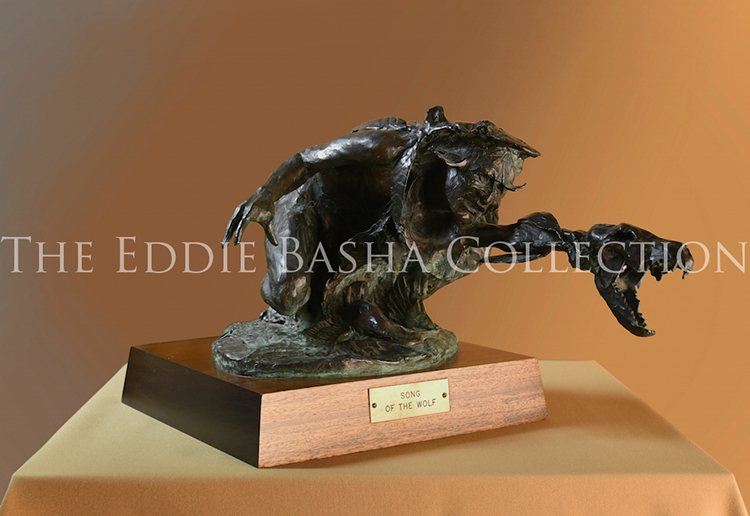