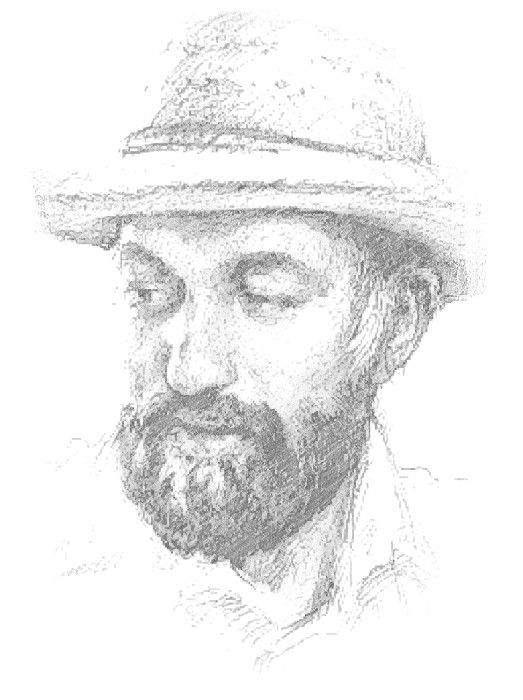 Born and raised in Utah, Edward J. Fraughton became interested in art, especially sculpture, at an early age. He remembers carefully studying the design and form of his toy horses and soldiers when he was a child, finding that both sides of each figure were mirror images of each other with a seam line running between.

When he was in the fourth grade, he began drawing buildings and other objects he saw every day, winning the 1949 Milton Bradley Company’s “America the Beautiful” Crayon Art Competition with a depiction of a local Victorian-era train station. He credits his teacher at Marsac Elementary in Park City, Alene Gibbons, with recognizing and fostering his talents. He also notes that his mother, Clara, and his stepfather, Charles “Zip” C. Nelson, encouraged his early artistic interests.

Following his childhood success, Fraughton attended the University of Utah to study civil engineering in hopes of becoming a sculptor of monumental works. He felt that taking classes in geometry, math and engineering would help him in the casting and armature building processes. While at the University, he also took classes in drawing and sculpture with Professor Ed Maryon and Dr. Avard Fairbanks and counts these men as influential in shaping his development as an artist.

Today Fraughton works to create sculpture that is both monumental in scale and that inspires its viewer to move around it, experiencing it from many different angles. He most often creates images based on wildlife and heroic historical subjects, and although he is talented at drawing, he prefers to remain a sculptor only.

About his work, he says, “My quest as a sculptor has been to sculpt a three-dimensional design. Sculpture should never be designed from a narrow point of view. The best sculpture makes you move around it. A painter directs your eye from one part of the picture to another, the sculptor surrounds it.”

In addition to his many commissions throughout the United States, including the Mormon Battalion Monument in San Diego, California’s Presidio Park, and the Spirit of Wyoming in Cheyenne, Fraughton is a founding member of the National Academy of Western Art and a longtime member of the National Sculpture Society and the Society of Animal Artists. He has exhibited throughout the United States at such venues as the White House in Washington, D.C., and at the Prix de West. 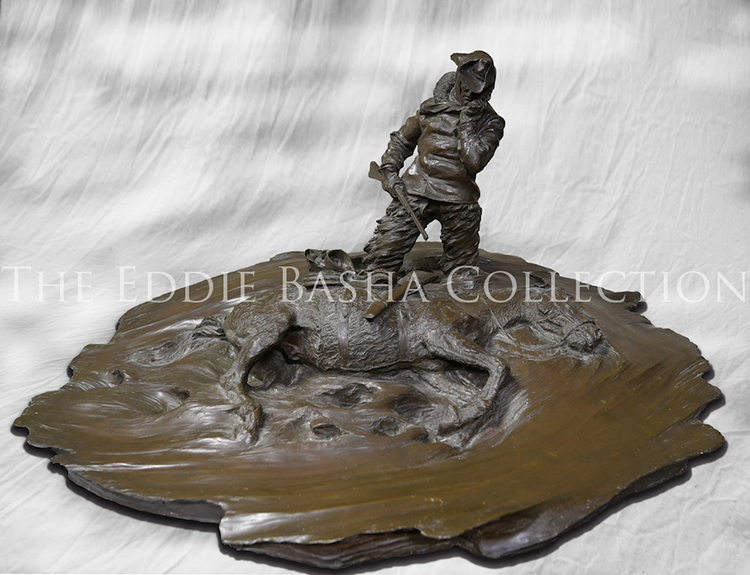 Where the Trail Ends