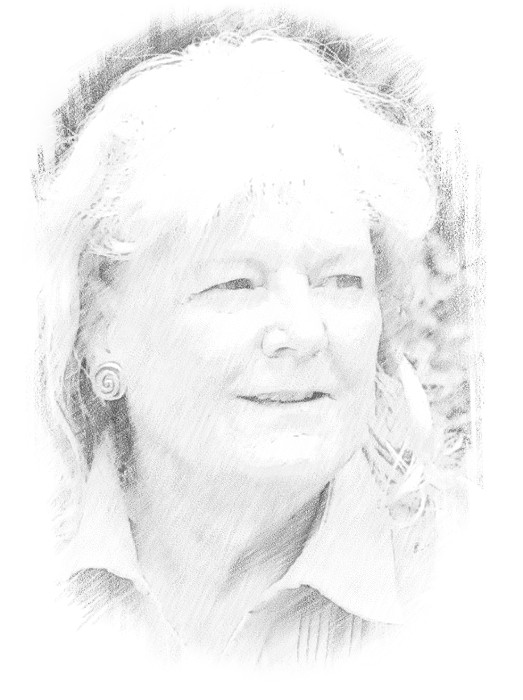 Cynthia Rigden grew up surrounded by horses and cattle on an 8,000- acre ranch that has been in her family since 1902. Her roots in Arizona and the West are deep. Yet she doesn’t call herself a “western artist.” Rather she is an artist who comes from the West.

In a profile in Equine Images, she said, “My work isn’t western in the sense that it’s cowboys and Indians and shoot-‘em-ups. It’s western in the fact I live here and my animals, my models, are mostly here.” In addition to her renowned sculptures and paintings of horses, Rigden is also known for her works of Longhorn cattle.

Rigden believes her long association with horses and cattle gives her work an edge. From her daily contacts with the animals, she knows they have distinct personalities, and with her insight into “horse psychology,” Rigden tries to reflect these differences in her art.

She says, “I like to catch the subtle attitude of the horse, but I don’t try to romanticize them. I believe the gracefulness and the form of the horse speak for themselves. And if I can capture that in my work, then I’ve captured the essence of horses.”

Though she has been interested in painting since childhood – her grandmother’s watercolors are still known in the Prescott area – her passion for sculpting waited until college. “I don’t remember ever wanting to be anything but an artist,” she said. At Arizona State University, the classes she wanted to take were filled, so she took a course in sculpting.

She has been profiled in Southwest Art, Arizona Highways, Farm and Ranch Living, Contemporary Western Artists, and The Texas Cowboy. She was among women featured in Barbara Van Cleve’s book, Hard Twist – Western Ranch Women. 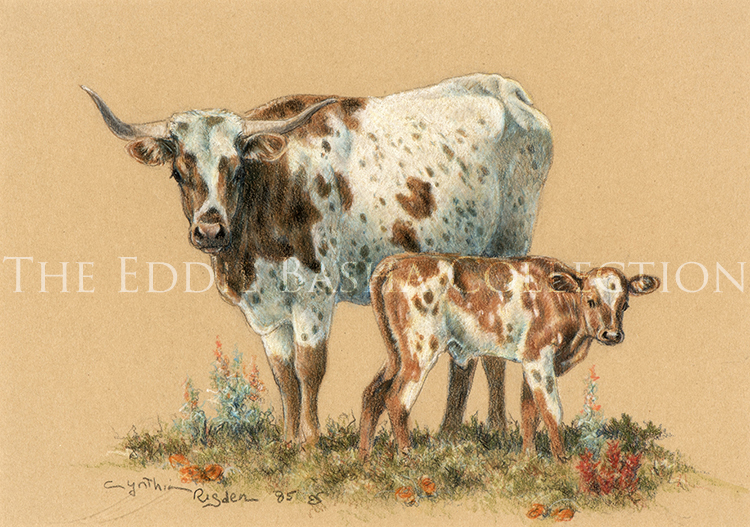