Tom Beecham was born on a cattle ranch and farm near Goodland, Kansas in 1926. His family moved to Colorado when he was twelve years old. He went to Grand Junction High School, graduated in 1944, and joined the Navy, serving in the South Pacific. In 1947, he was accepted at The St. Louis School of Fine Arts and chose to be an illustrator. After arriving in New York in 1951, he got his first job from a science fiction magazine. He worked for many of the publishers of the area and a large number of the advertising agencies. In 1973, he began painting western and wildlife painting full time. He was a member of the Society of American Historical Artists. 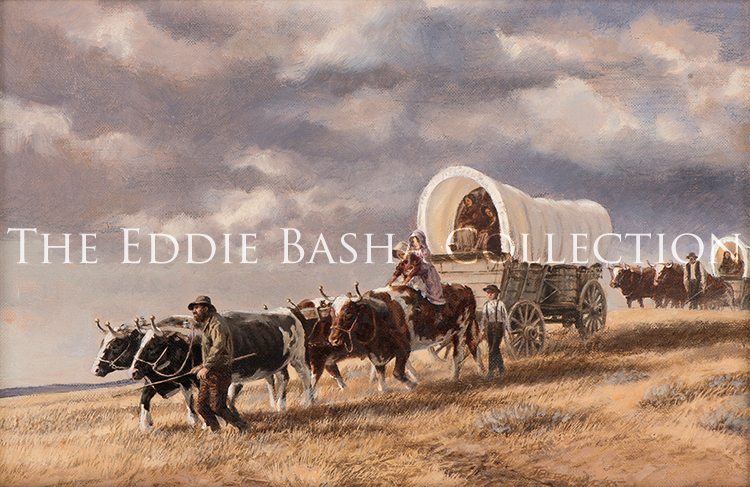 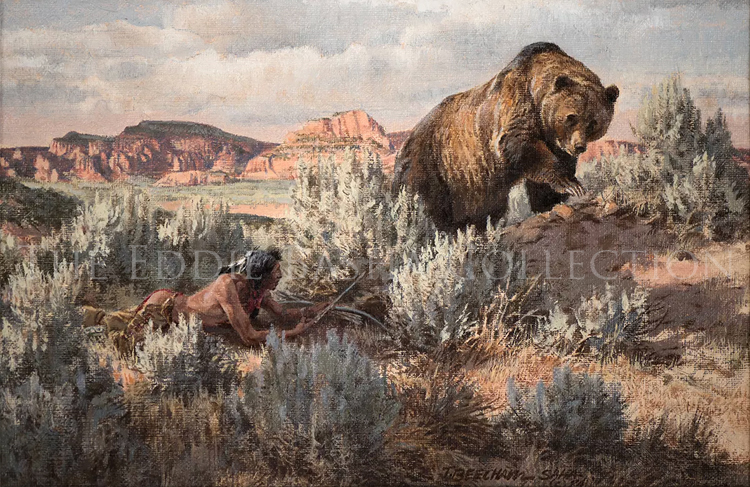