Raised in a traditional Navajo family, most of his youth was spent in solitude herding his family’s flock of sheep. Almost totally deaf since birth, he was unable to distinguish words that were not spoken distinctly and within close range. At home, he watched his mother weave ancient designs into her rugs and his uncle work traditional symbols into his silver jewelry. Though he tried to listen intently, he struggled to understand as his father and uncle shared the traditional Navajo legends. Following a series of ear operations, he was fitted with hearing aids at age 19. The world suddenly became new and accessible. No longer content with herding, he told his family he wanted to learn to make jewelry and left home to study at the Navajo Community College under noted silversmith Kenneth Begay.

Little learned quickly and his skills flourished. He nurtured his dream and shaped it into reality and beyond. He designs and creates exquisite jewelry incorporating traditional Navajo elements and those of his mother’s rug designs into graceful contemporary pieces. A master of perfection, he pays attention to the minute details as demonstrated by the flawless finish of each piece. Noted among the top contemporary Indian artists, Little continues to seek new challenges and innovative ideas. He has been the recipient of numerous honors, awards and accolades and his work his highlighted in private as well as public collections. 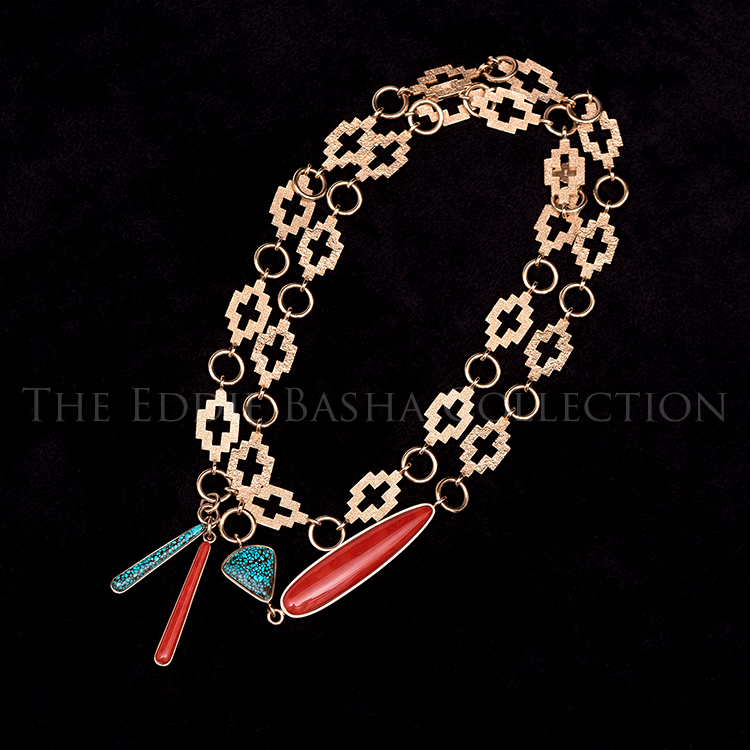 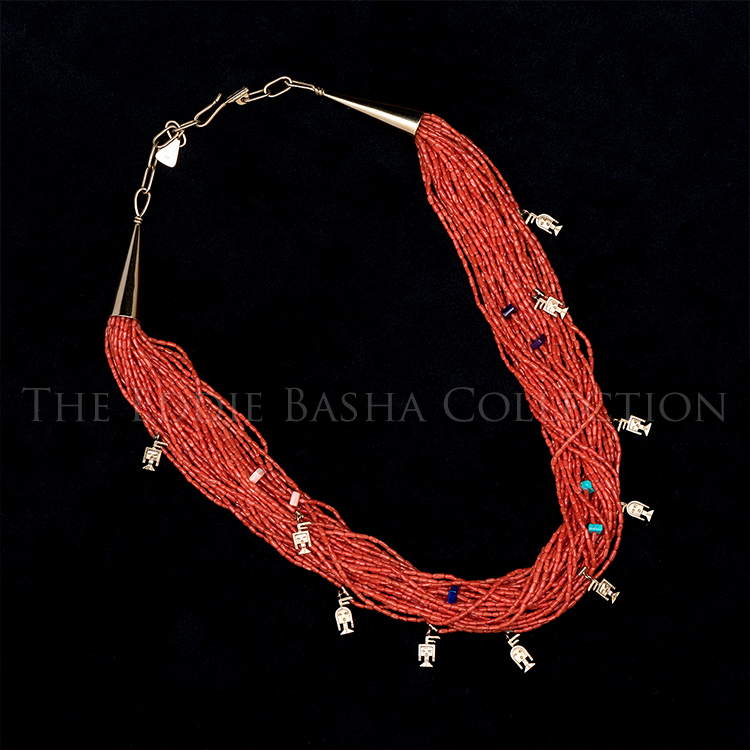