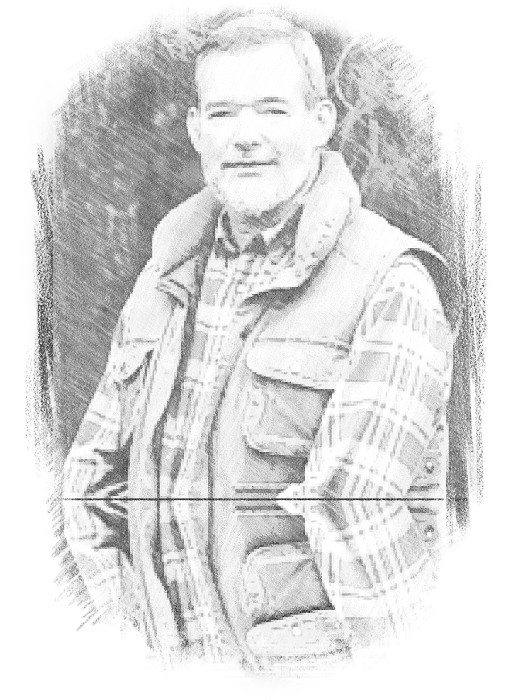 Born in Astoria, Oregon in 1943, Dan Goozee received a Bachelor of Fine Arts degree with distinction from the Art Center College of Design in Los Angeles. Besides his work as a fine artist, he has had a career creating visual art for motion pictures, film advertising, and theme parks around the world.

His film credits include “Poseidon Adventure”, “Towering Inferno”, and “Close Encounters of the Third Kind”. He created original art for the film posters of “The Mission”, “Crocodile Dundee”, and three James Bond films, “Moonraker”, “Octopussy”, and “A View to a Kill”. 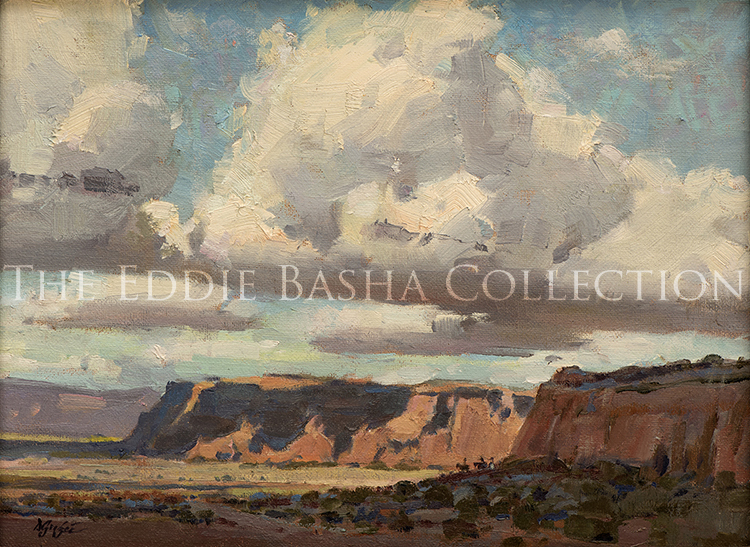